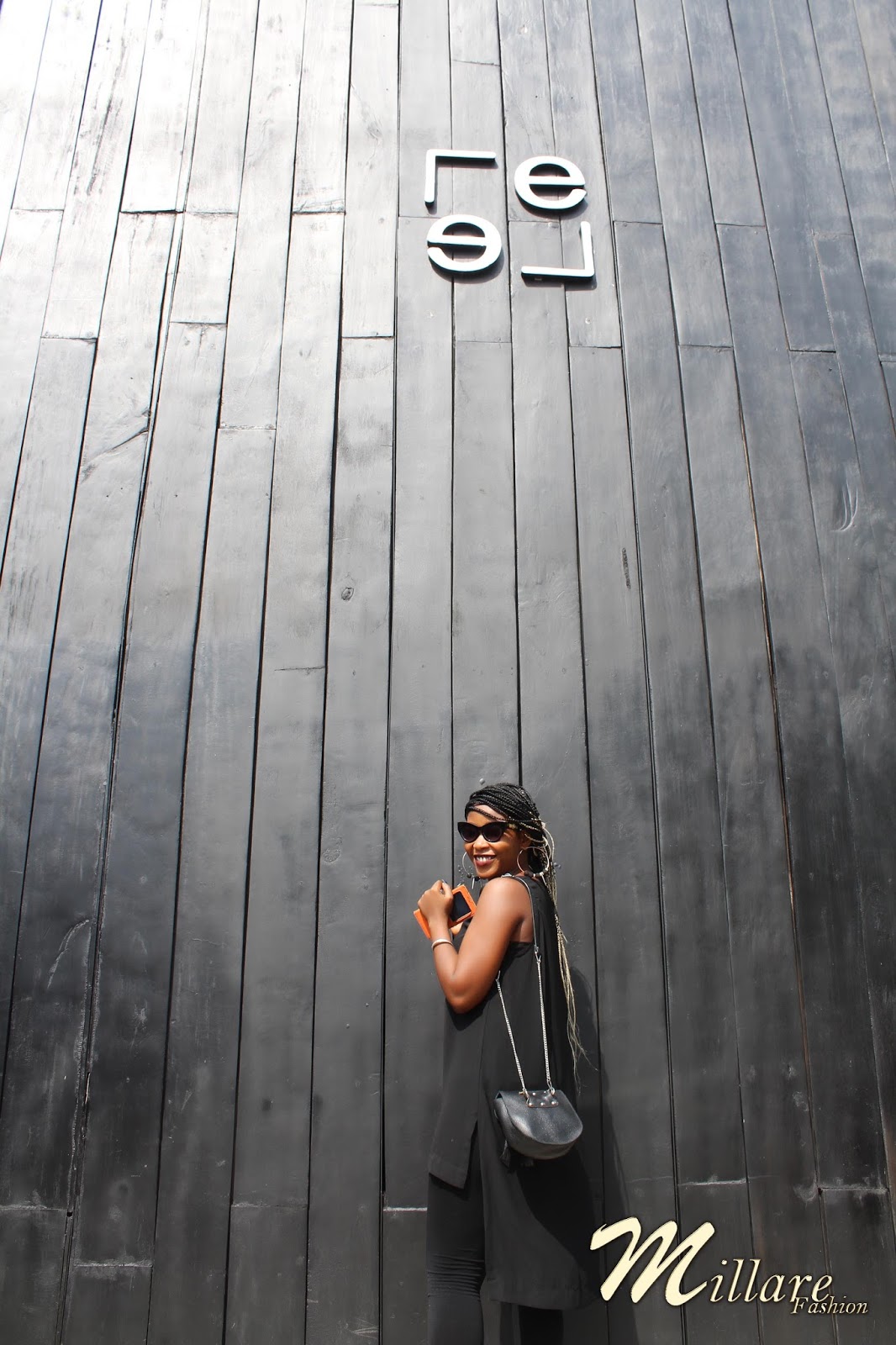 Hi darlings,a few days back, I finally had the chance  to go out and indulge my love for art by touring all the art hotspots in lagos I could find. Naturally Rele art gallery was top of my list after Nike Art gallery. My visit to Rele was almost marred by the fact they had just finished an exhibition that I was very keen to see. But as Kehinde, the pretty lady I met at the reception told me, "we still have lots to offer" and she was right.

All the paintings showcased were exceptional but worthy of note was these two paintings by Soji Adesina and Uthman Wahaab...

At first when I saw this painting of the two old gangstar women gossiping over tea and cigrattes by
Soji Adesina, I thought they were ogres or witches but a closer look at both painting and I was in love. 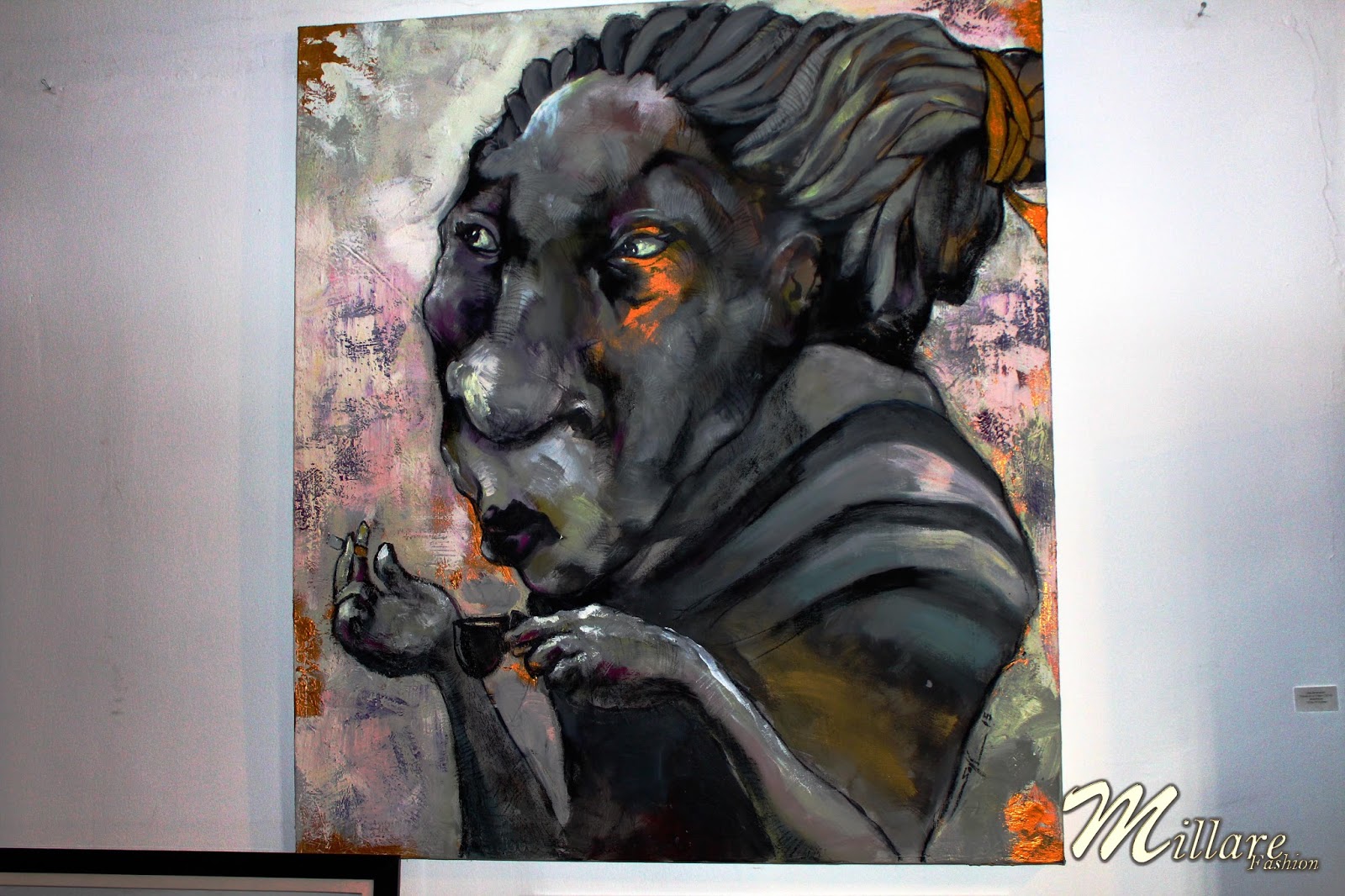 Firstly, they were drinking tea, so as a fellow tea lover I immediately could relate. Secondly they were old women gisting while smoking over tea! That told me these were women didn't give a damn about convention or the santimonous restrictions we trap ourselves with as women. I choose to think that in their hay days, these women would have been more than just housewives hehehe. I later found out while researching the artist that this painiting is tittled "The Coffee and Cigarette Series‘  which mocks how we absorb foreign cultures and attitudes in an attempt to appear sophisticated. This painting actually costs #600,000. Can you imagine! I've got to go upgrade my art skills asap! 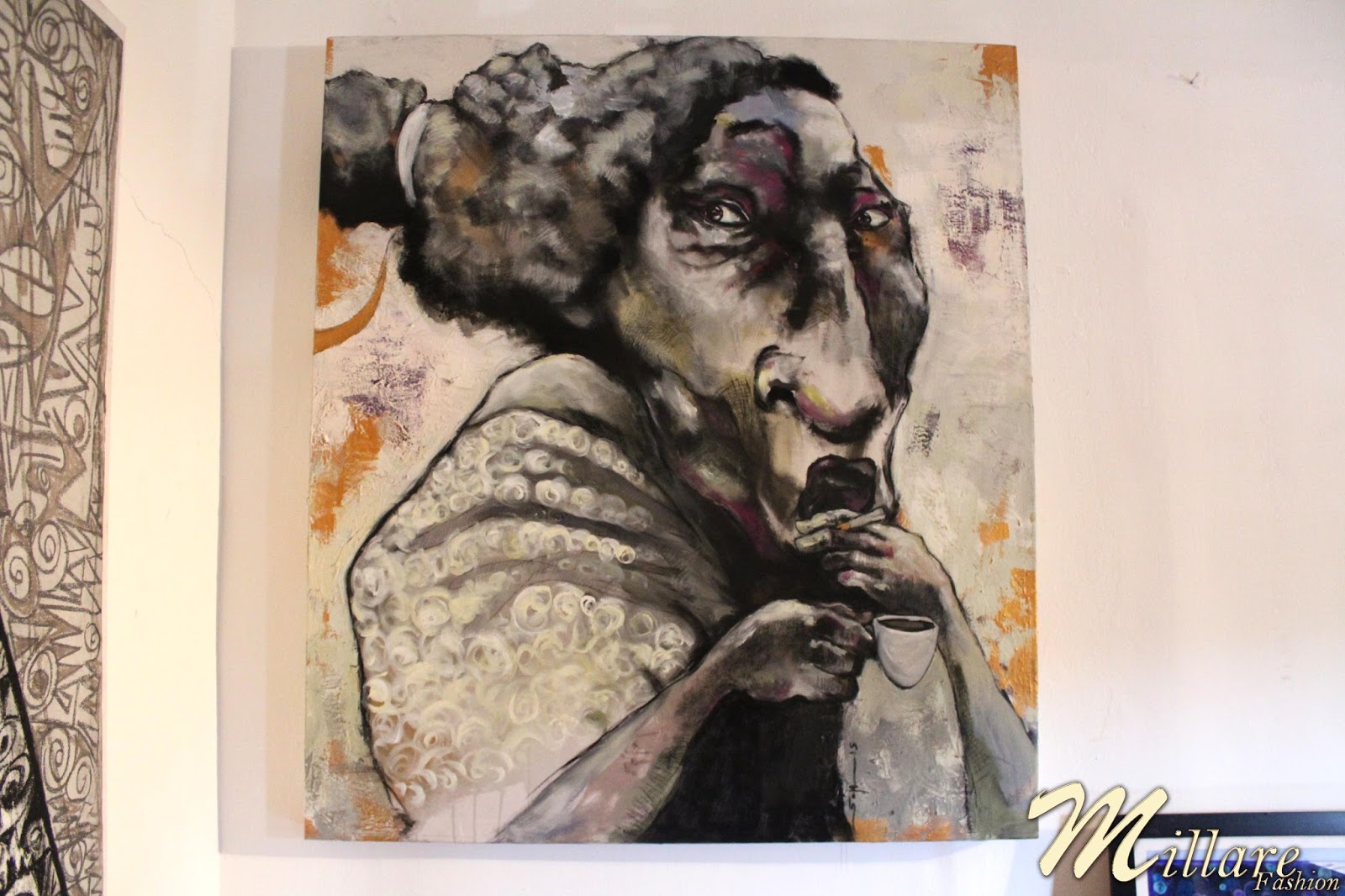 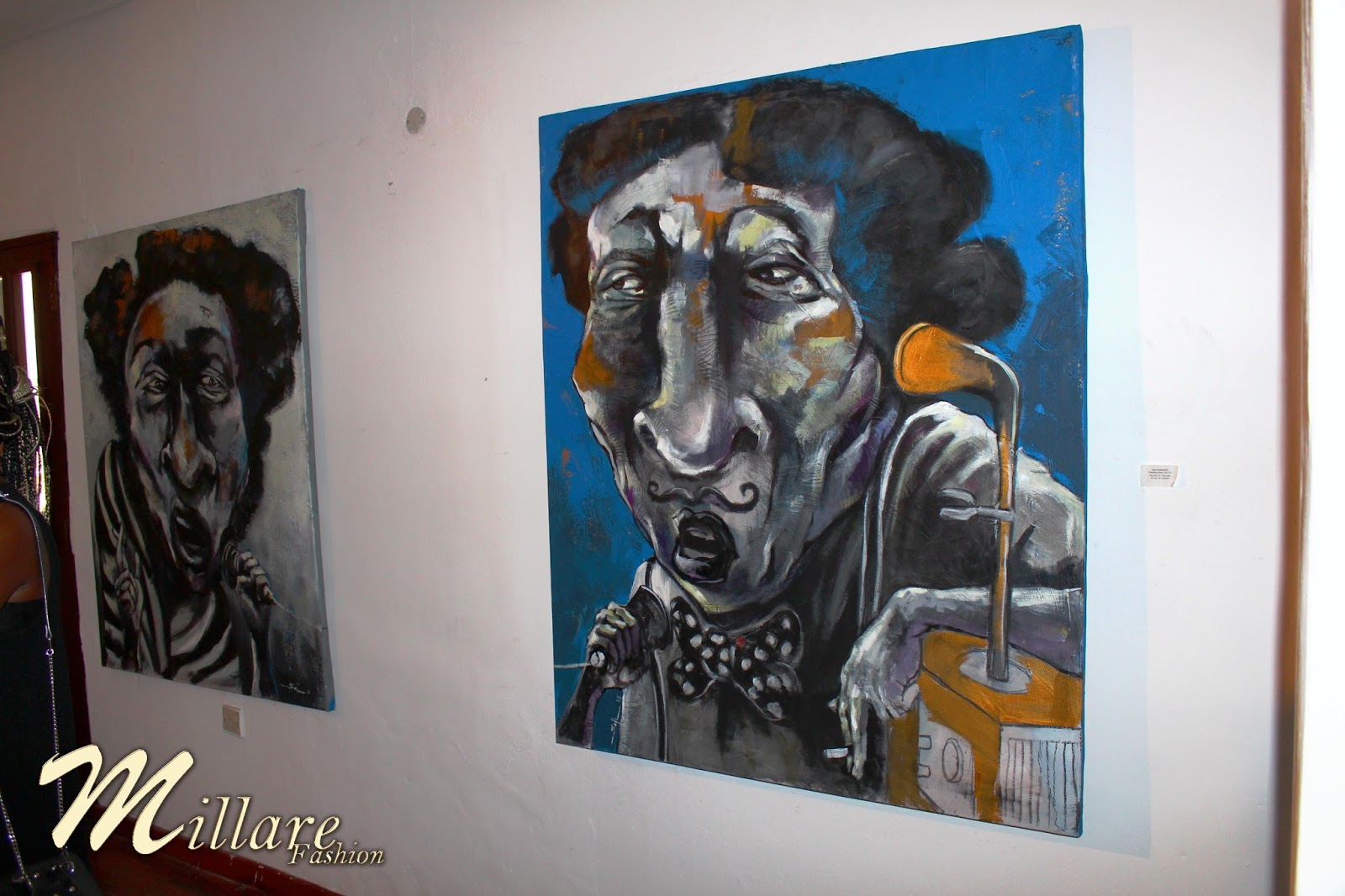 The second painting by Uthman Wahaab, struck me as hilarous because at first I thought it was a college of turkey, steaks or very fat chickens. lol. A closer look made me realise it was a story of several fat people consisting of three paintings, placed as seperate pieces on the wall. As kehinde explained it can be placed as seperate or single pieces. 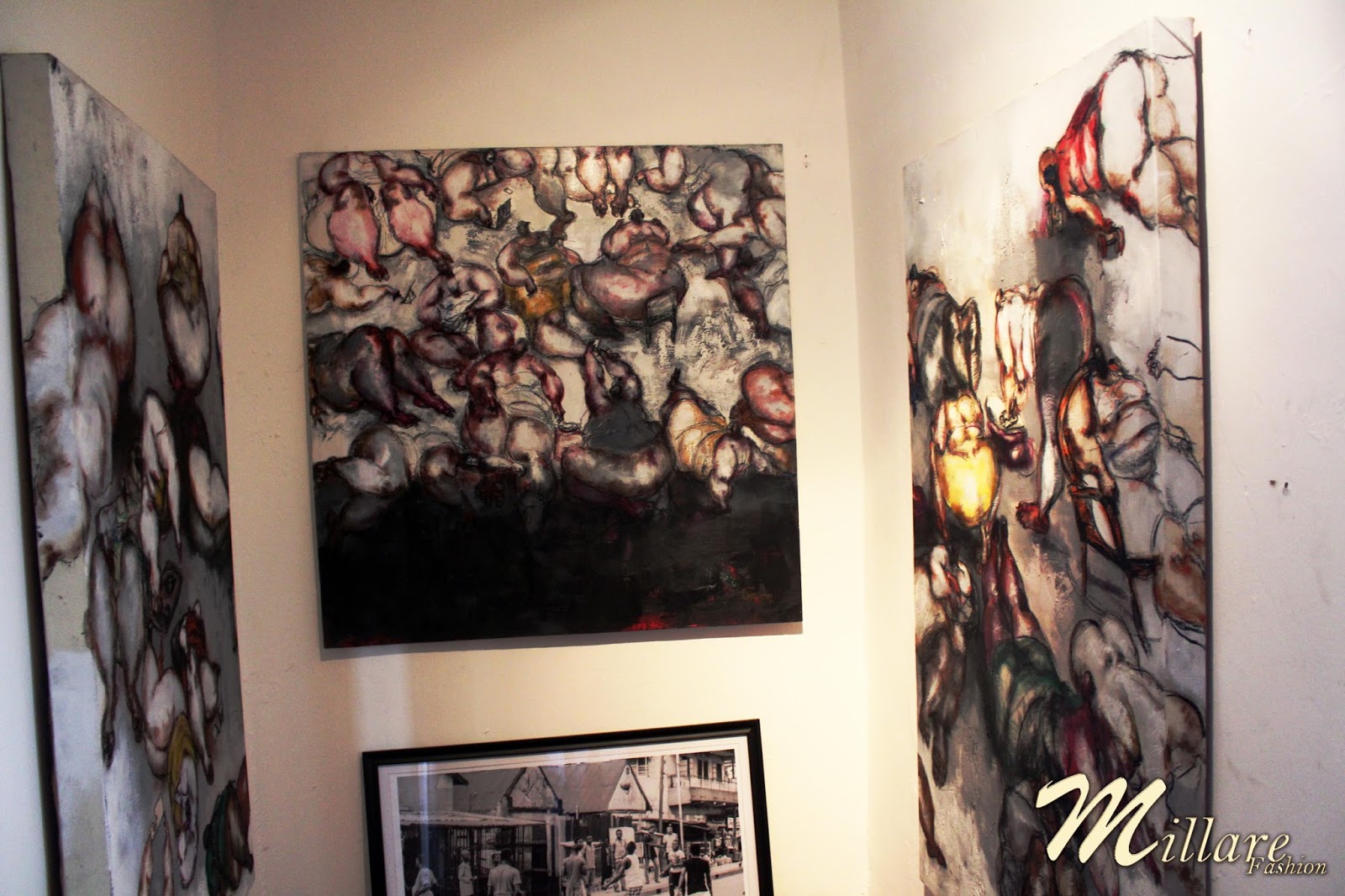 More Pictures from the gallery. 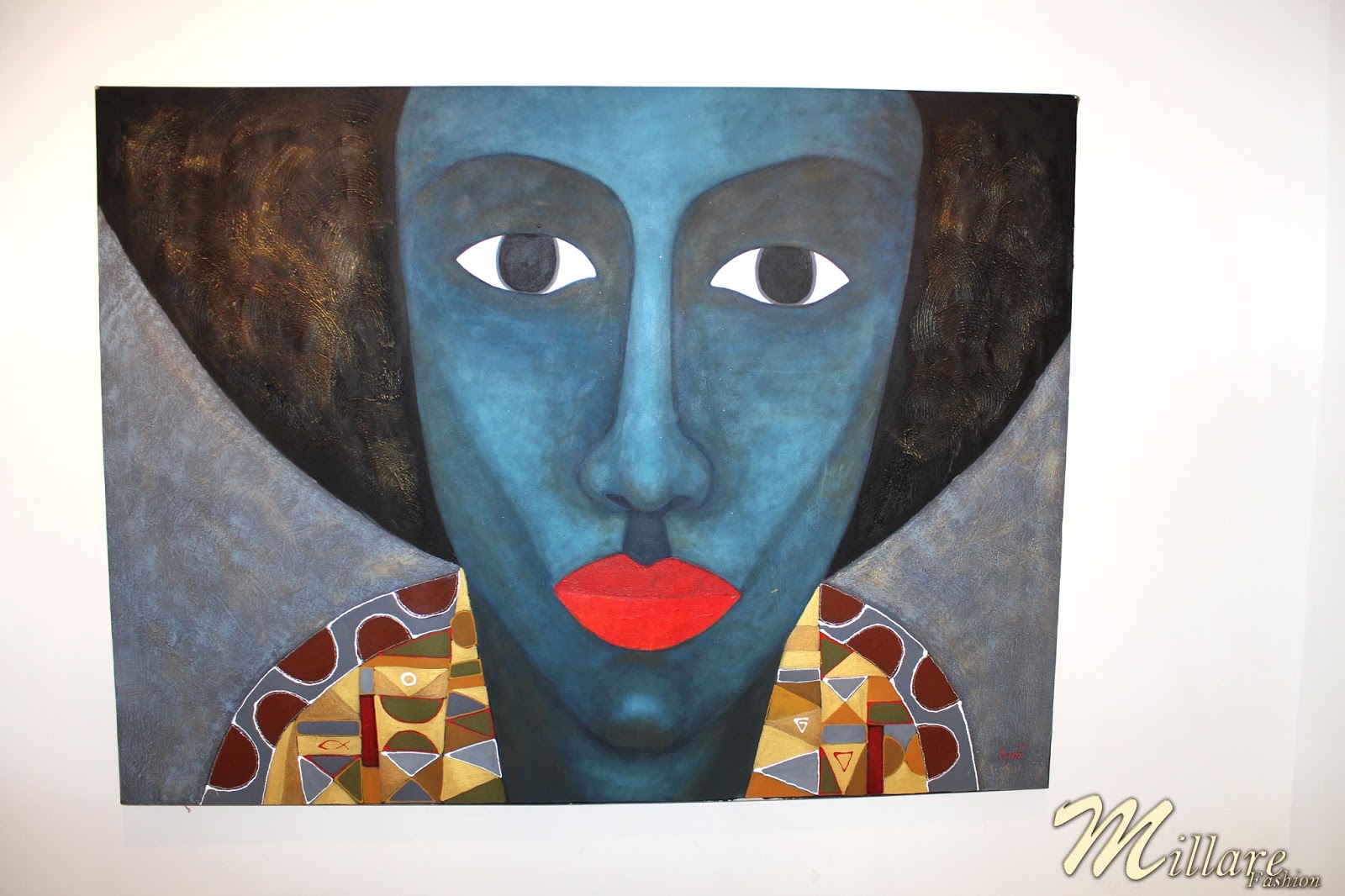 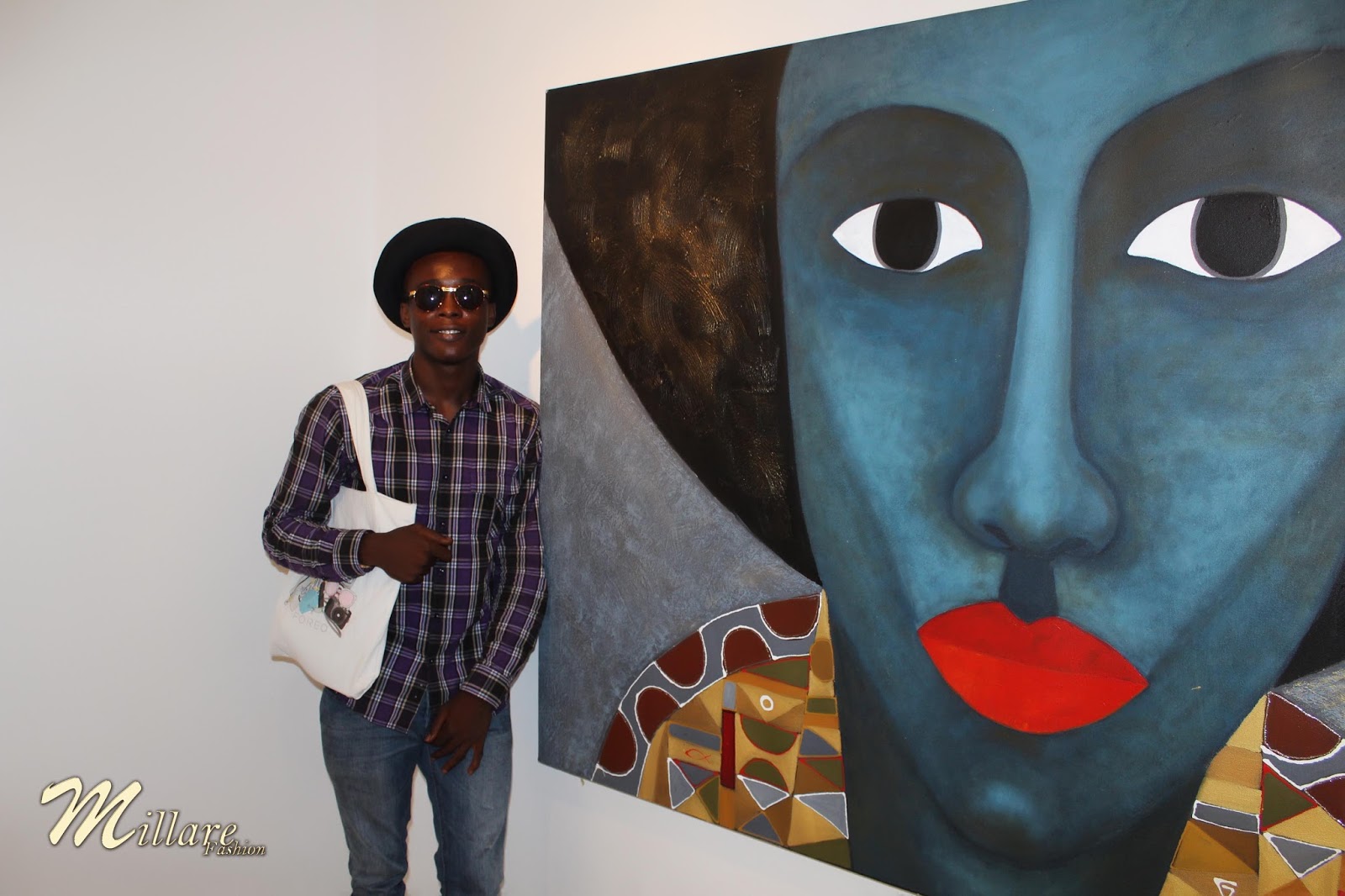 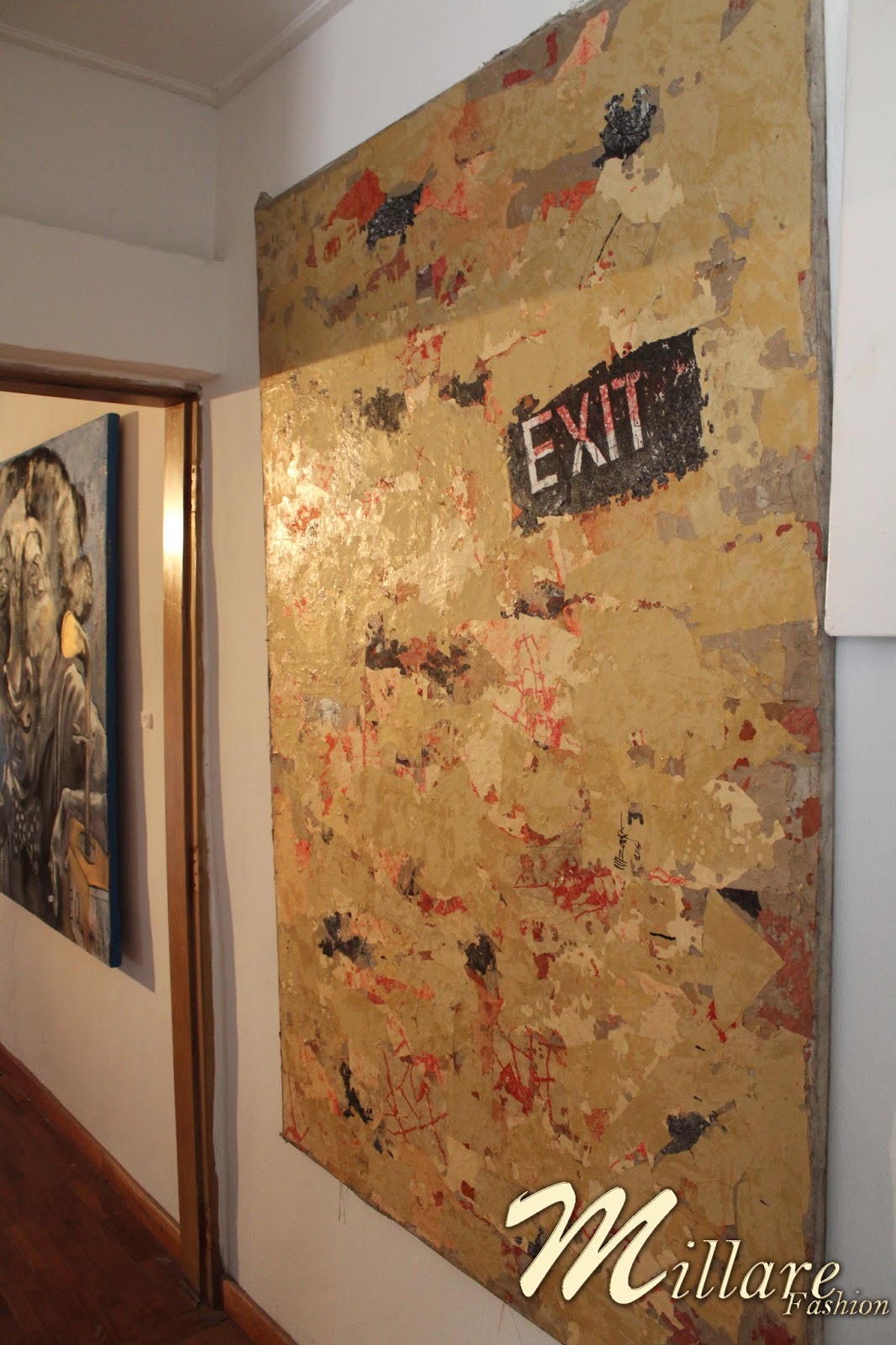 Art quotes and pictures that stuck a cord with me..... 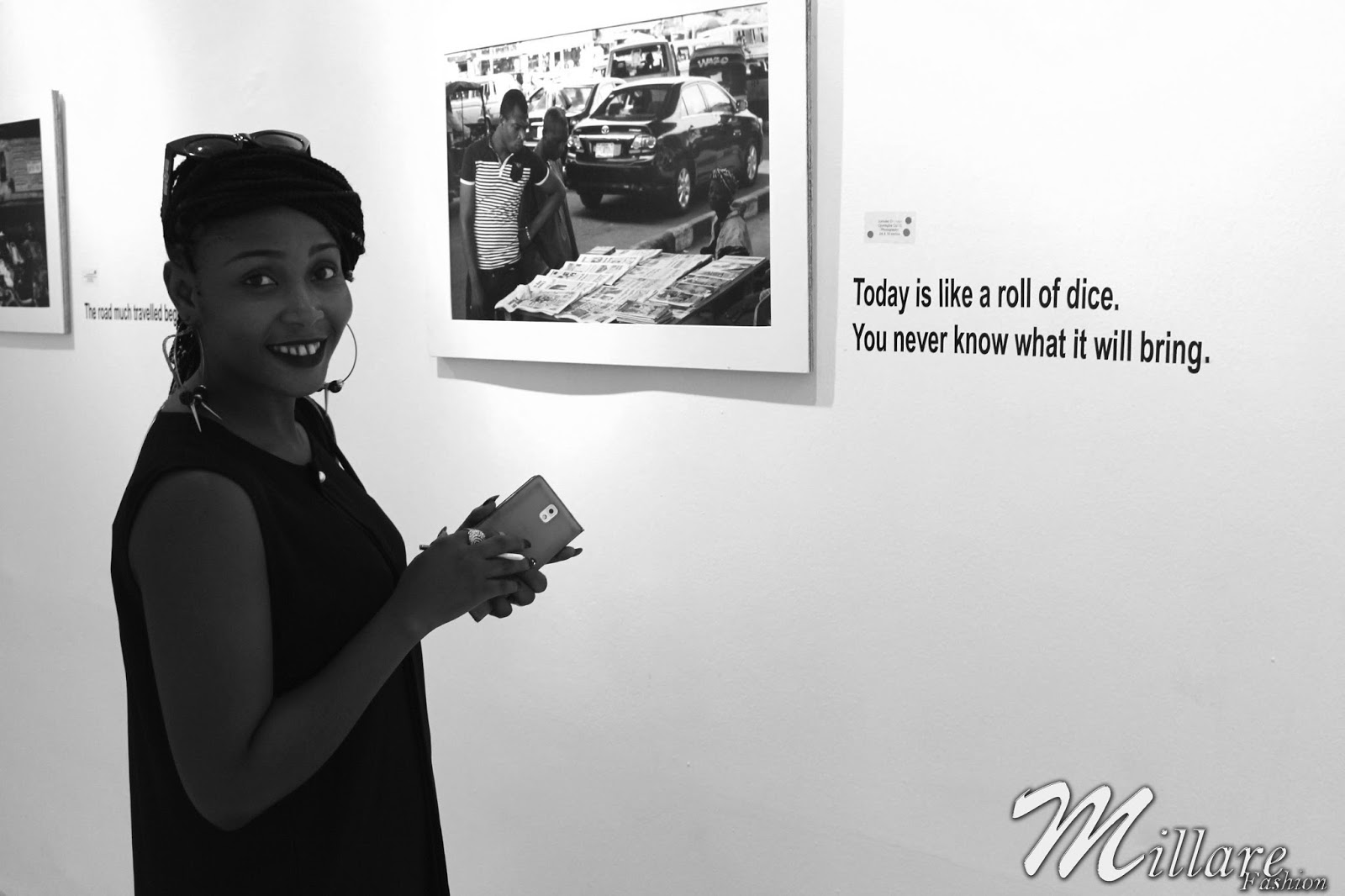 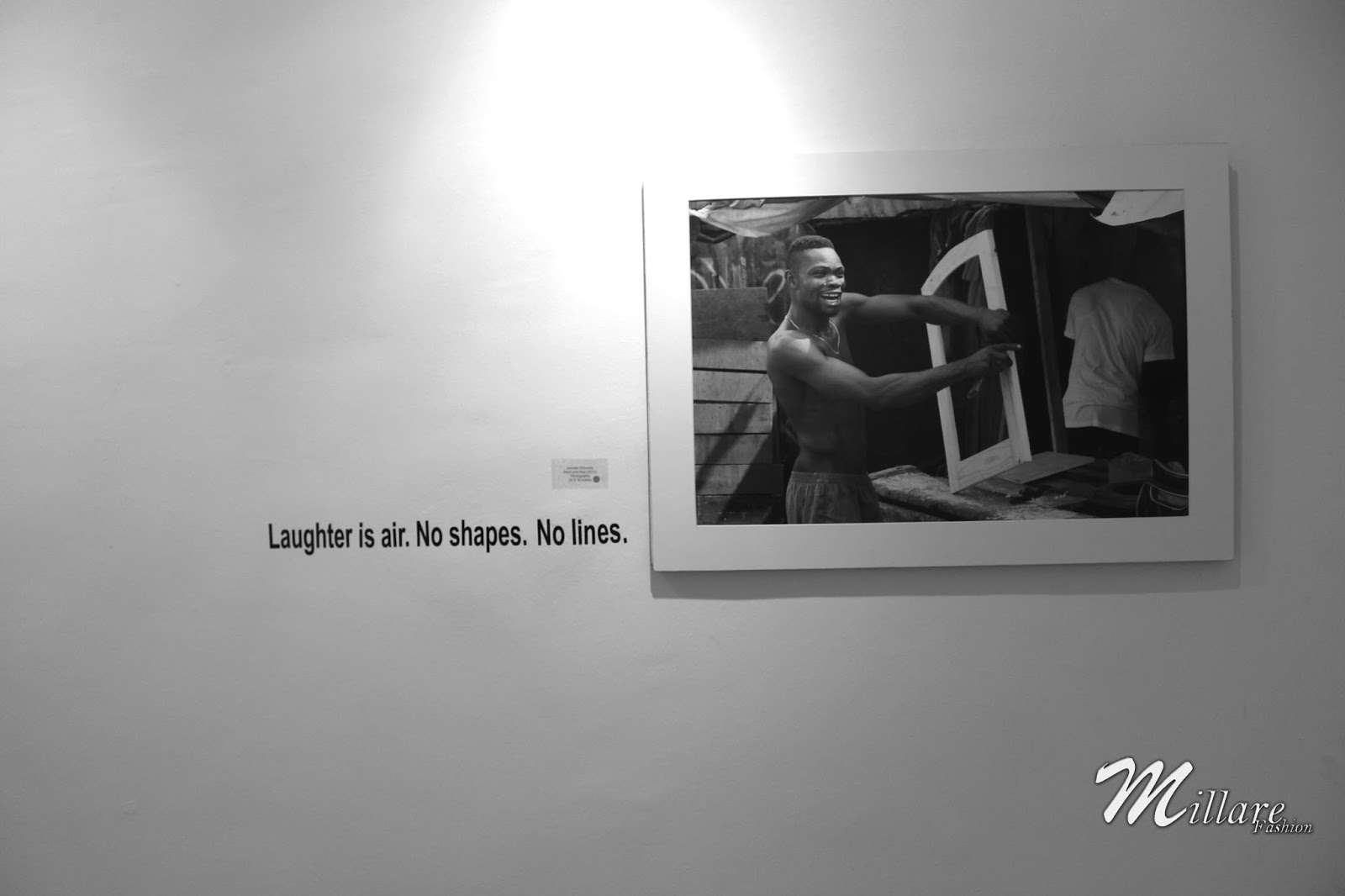 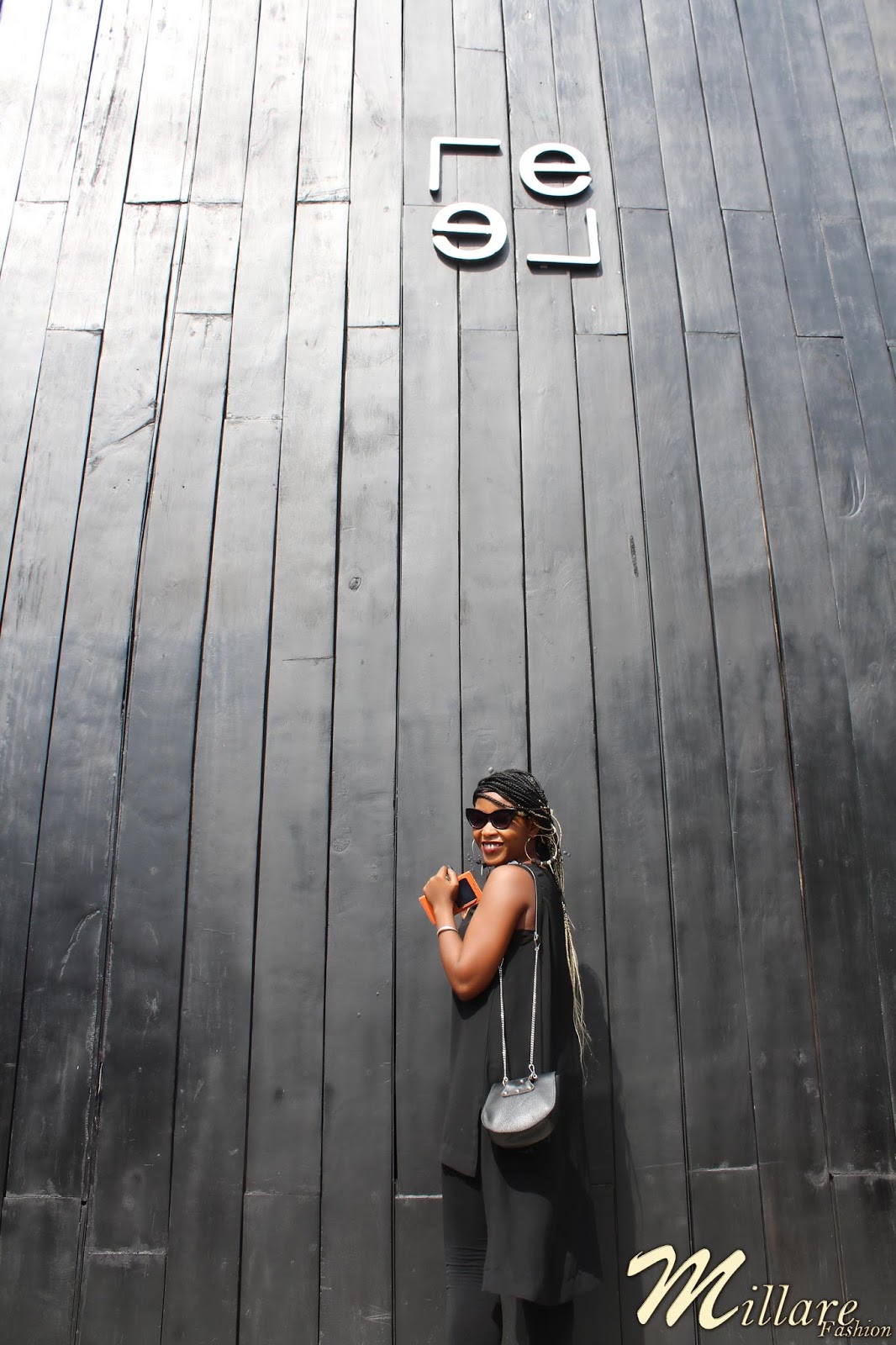