Tales & Chills| My visit to the National Museum Lagos 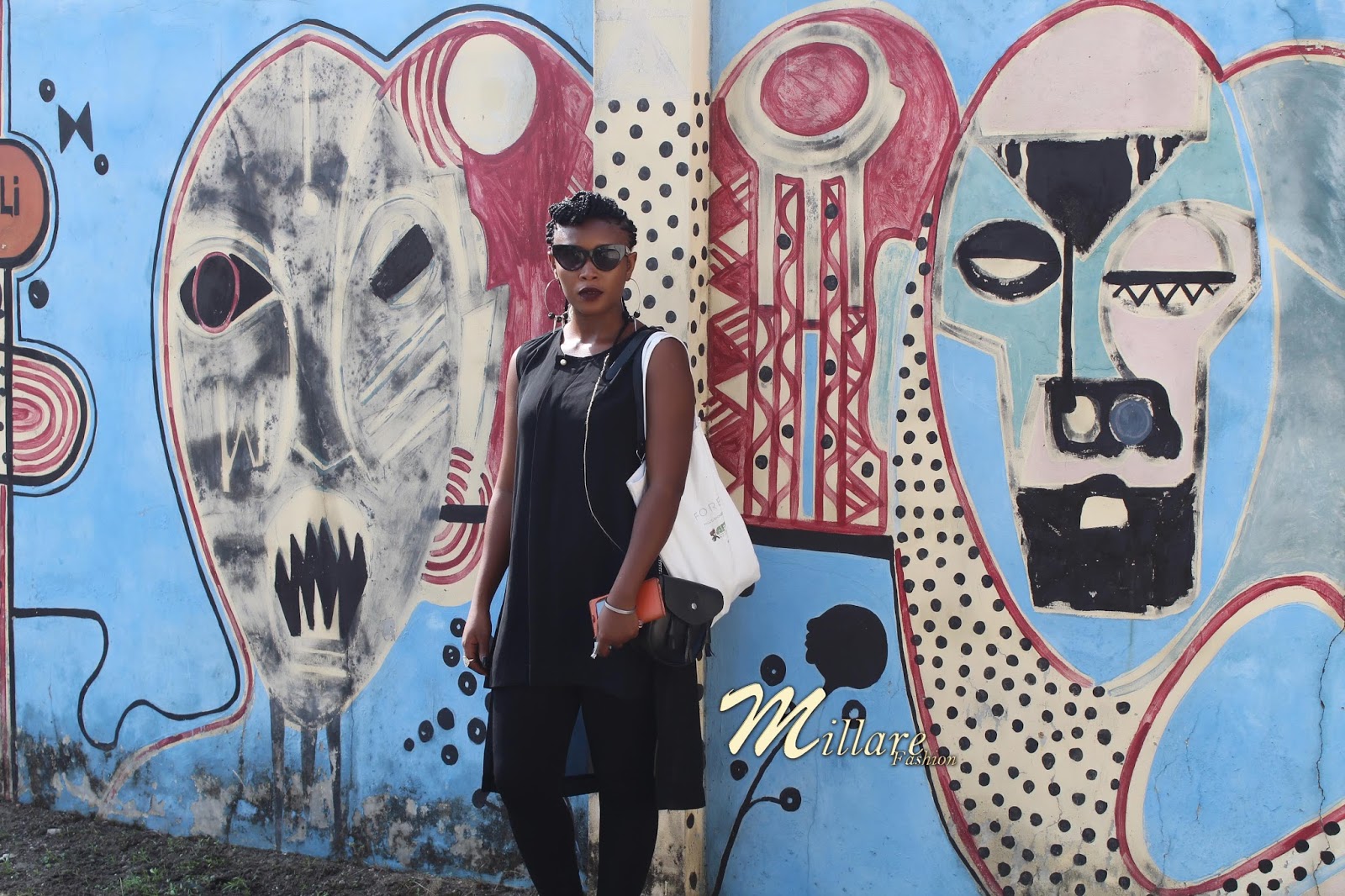 Recently I played art tourist in the city of Lagos, so I thought to myself “what better place to end the tour than the National Museum?”. I was already quite excited about all the nice inspirational art I had seen and was very optimistic that the national museum would be the icing on the cake or canvass (lol). Lil did I know, I was about to get an education, tough enough to induce chills.

Like a simpleton, I walked in and was shocked when I was asked to pay a fee of 200 Naira to see what is basically my history\heritage (What do they do with taxpayers money anyway?). Since I was not in the mood to be deterred, I handed over the cash for my tickets and off we went.

The passage to the entrance was lined with some scary looking statues depicting warriors/rulers of times past and an archaic chair with faded red velvet fabric (very dusty) and lovely wood carvings. Getting into the art room proper, there wasn’t any guide to lead us or offer explanations, just some harried-looking staff who told us to just follow the trail while looking at their watches (hoping it was closing time I guess). We were told with stern frowns “TAKING PICTURES IS PROHIBITED” which amazed me for a second. I was like “Hello, we are in the 21st-century people” 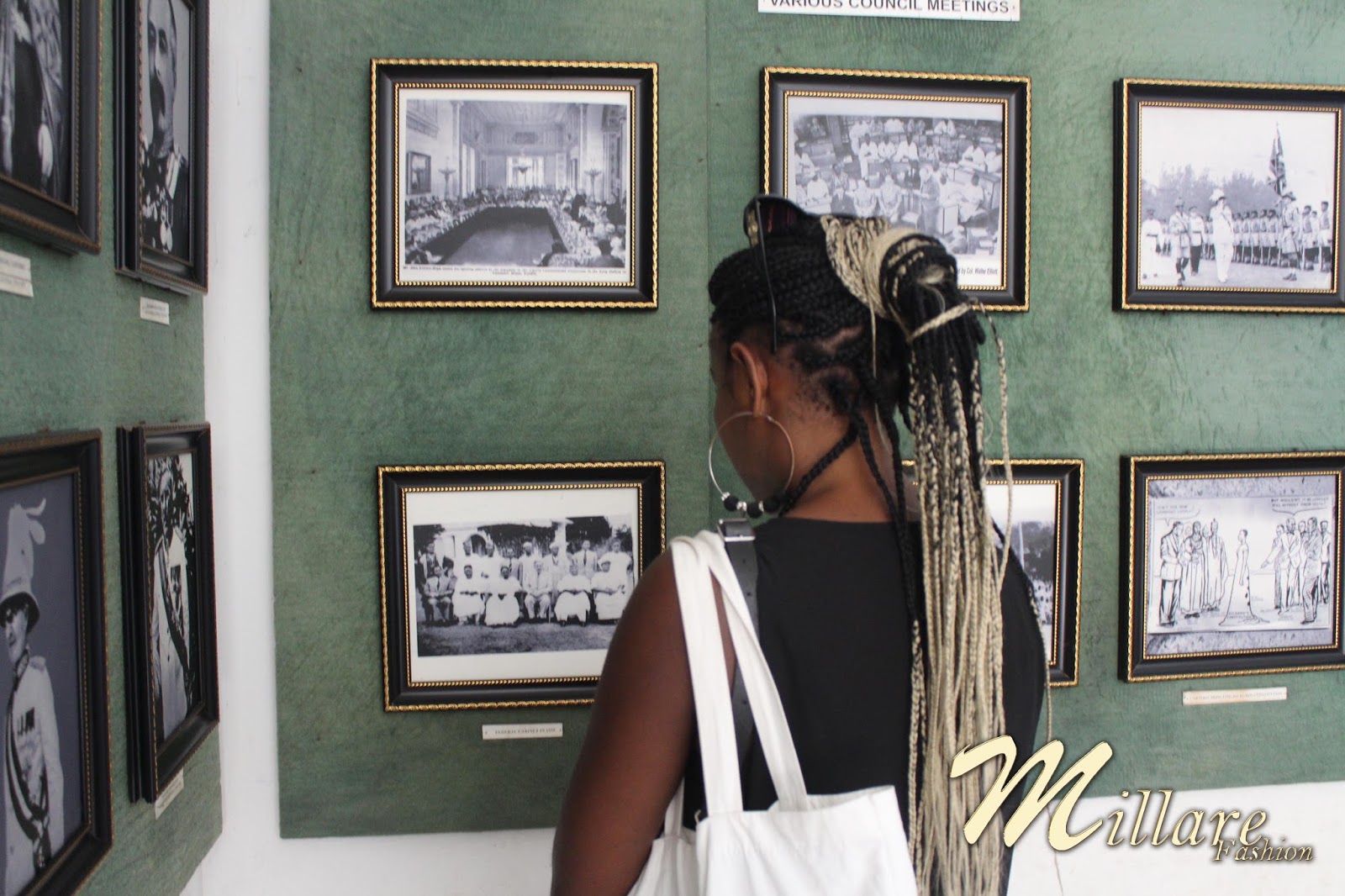 Off we went down the corridor, which was labelled ‘Maternity and Fertility’. Horrid instruments of torture birth were displayed alongside several goddess and charms of fertility. It got even weirder by the next corridor which was labelled “Coming of age and Adulthood”. Well represented were depressing fierce-faced gargoyles gods and countless fetish symbols of old. The next corridor was even creepier, followed by another corridor labelled “Marriage”. Here they displayed a list of the marital requirements of the Ibos, Yoruba, Igbos, with mock huts depicting the typical home setting, where these marriages took place including lots of fear-inducing head and face masks of all the gods and masquerades they could dredge up from the eras gone by.

By the time I got to the last corridor labelled “Death and Burial”, I already had a severe case of chills. Just a glimpse into the corridor convinced me that no Jupiter would compel me to step my foot into the horrid chamber. As I baulked, the previously uninterested staff immediately became alert and told me in no uncertain terms that I could not turn back around, I had to finish the course or else. Well, if you know me well, you can already guess the end result of that tidbit of information.

I swiftly turned around and went back the way I came, practically fleeing the horrid building, knowing that no weapon formed against me (including the horrid death chamber) can prosper! (lol). No air has been sweeter than my first drawn breath when I stepped into the sunlight.

Thankfully, I still had the wherewithal to visit the Political Museum tagged Governance (which was very edutaining) and take some cute pictures at the museum kitchen.

FYI: Am the only one that had extreme chills at the corridors, my brother and photographer extraordinaire Jefferson, enjoyed every bit of it (including the chills) and would have dived head first into the death and burial chambers (What is it with men and fascination with terror?) but I invoked my elder sister rights and saved him from himself. (grin) 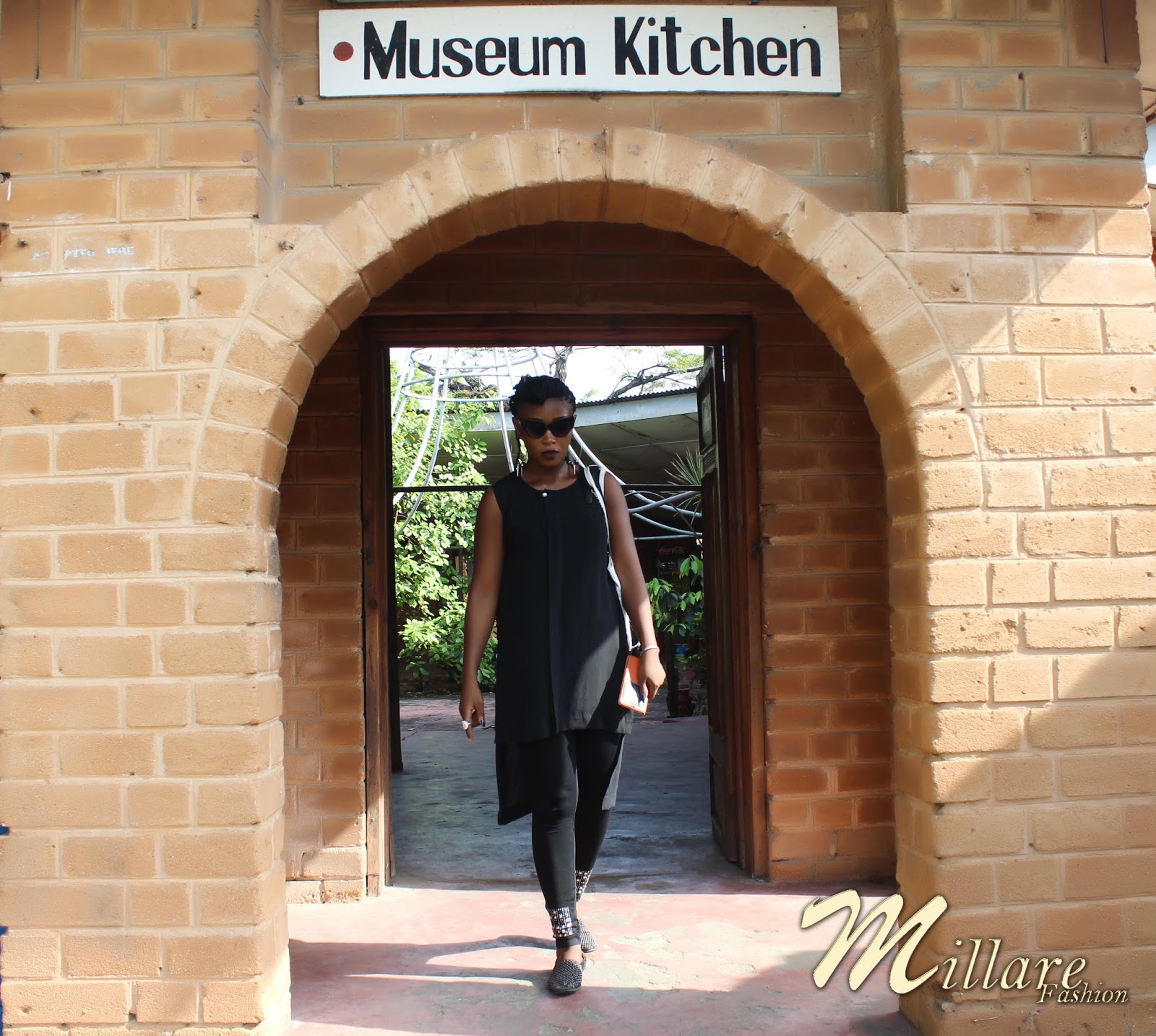 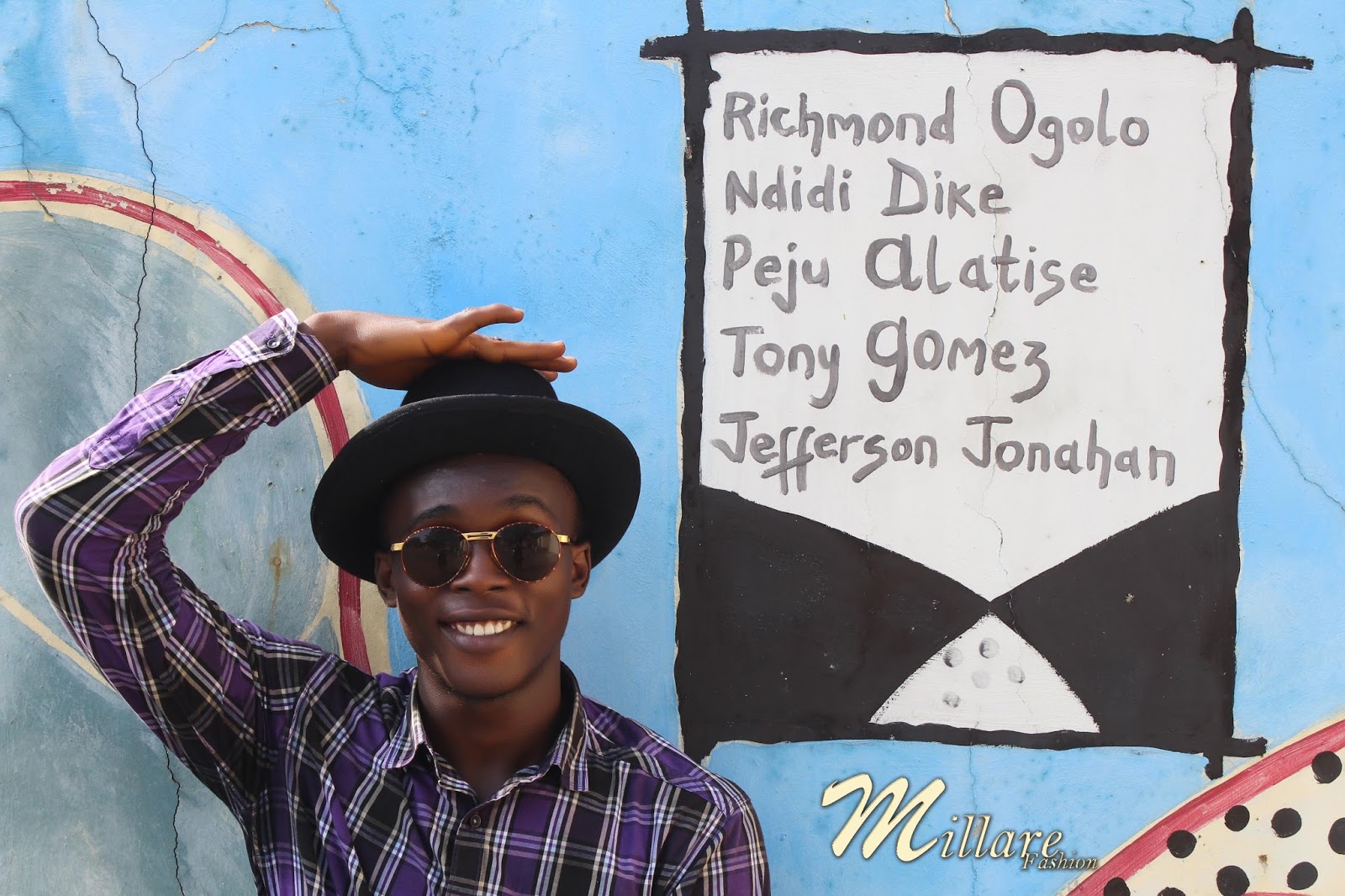 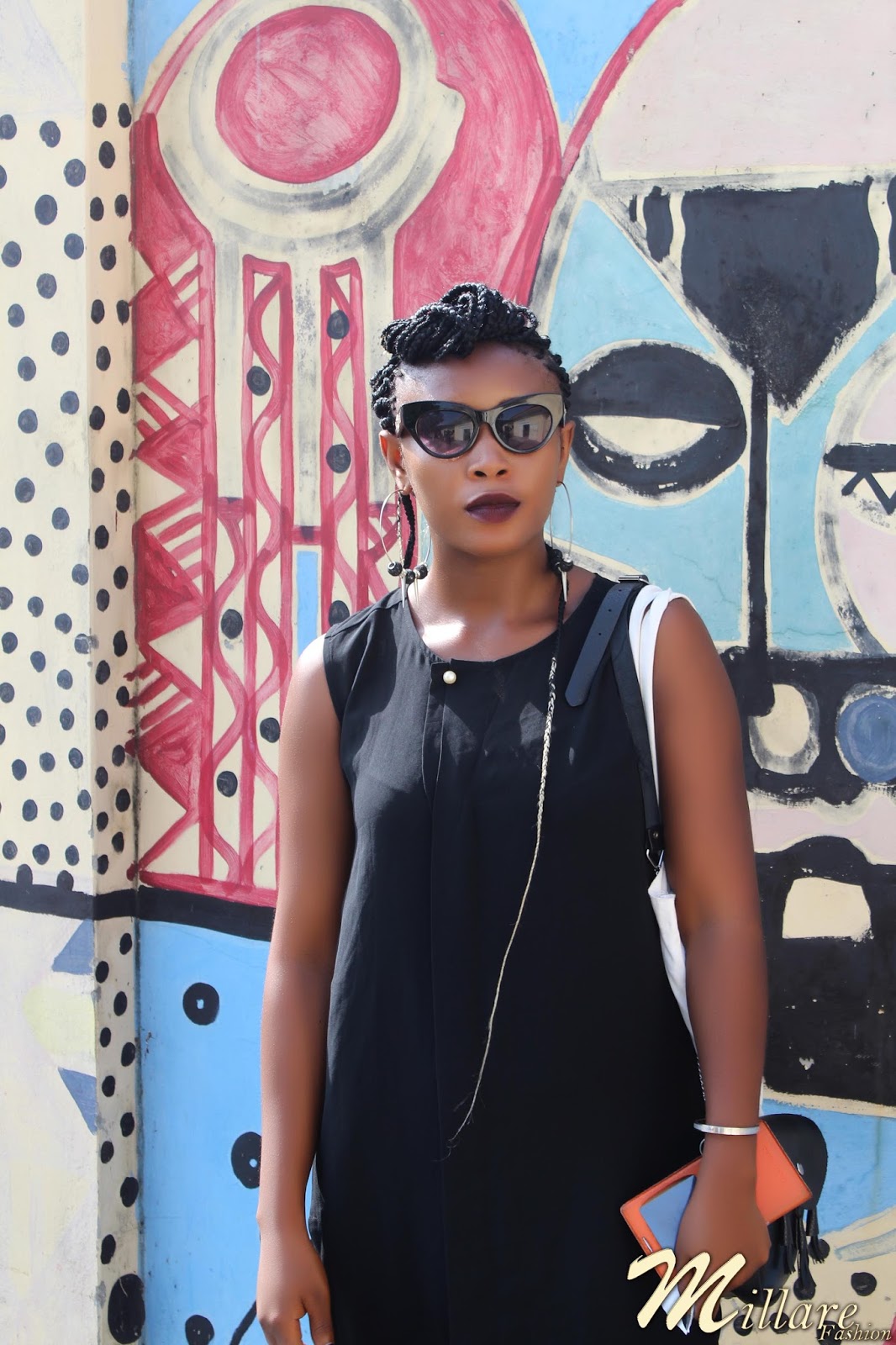 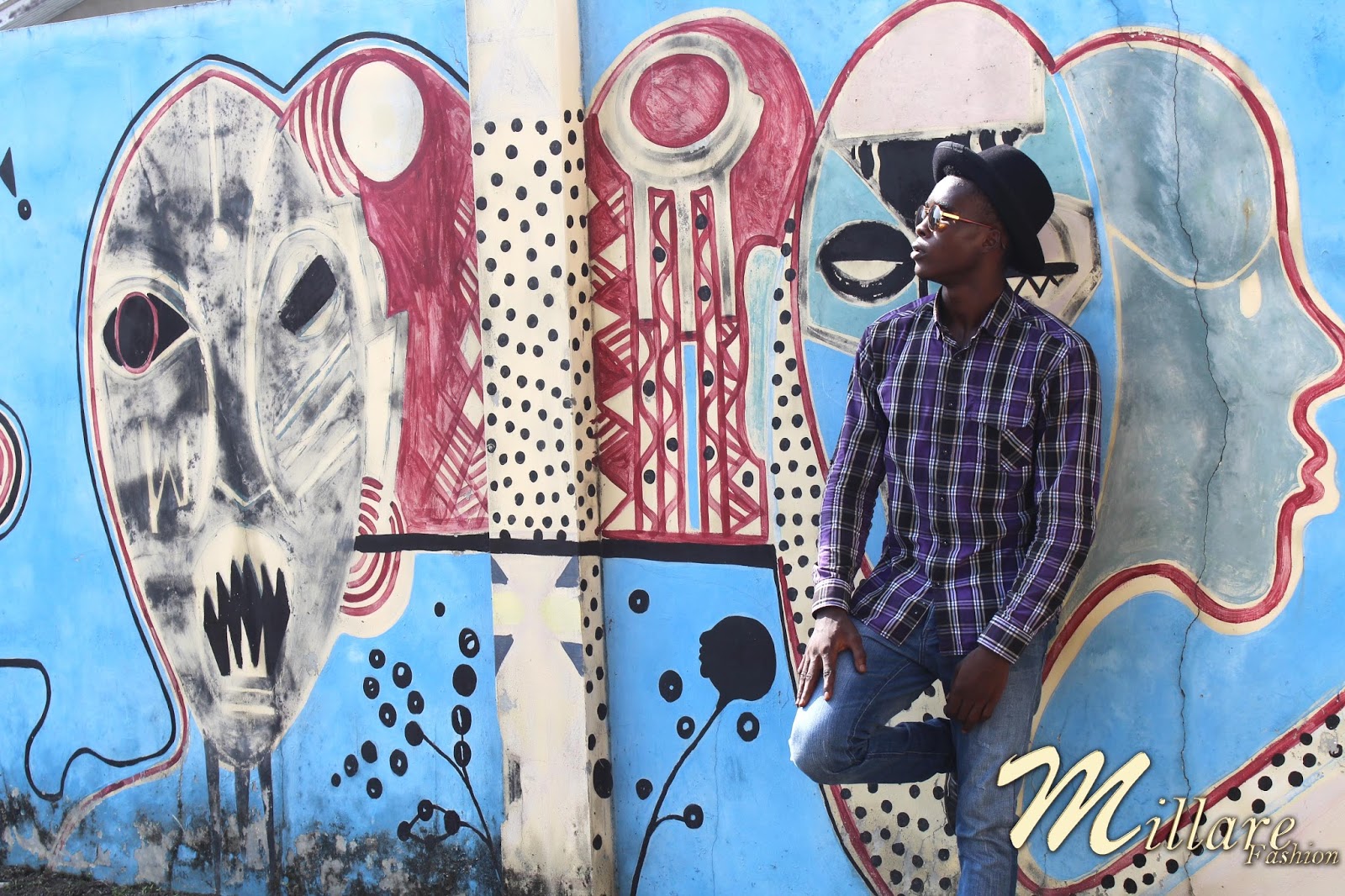 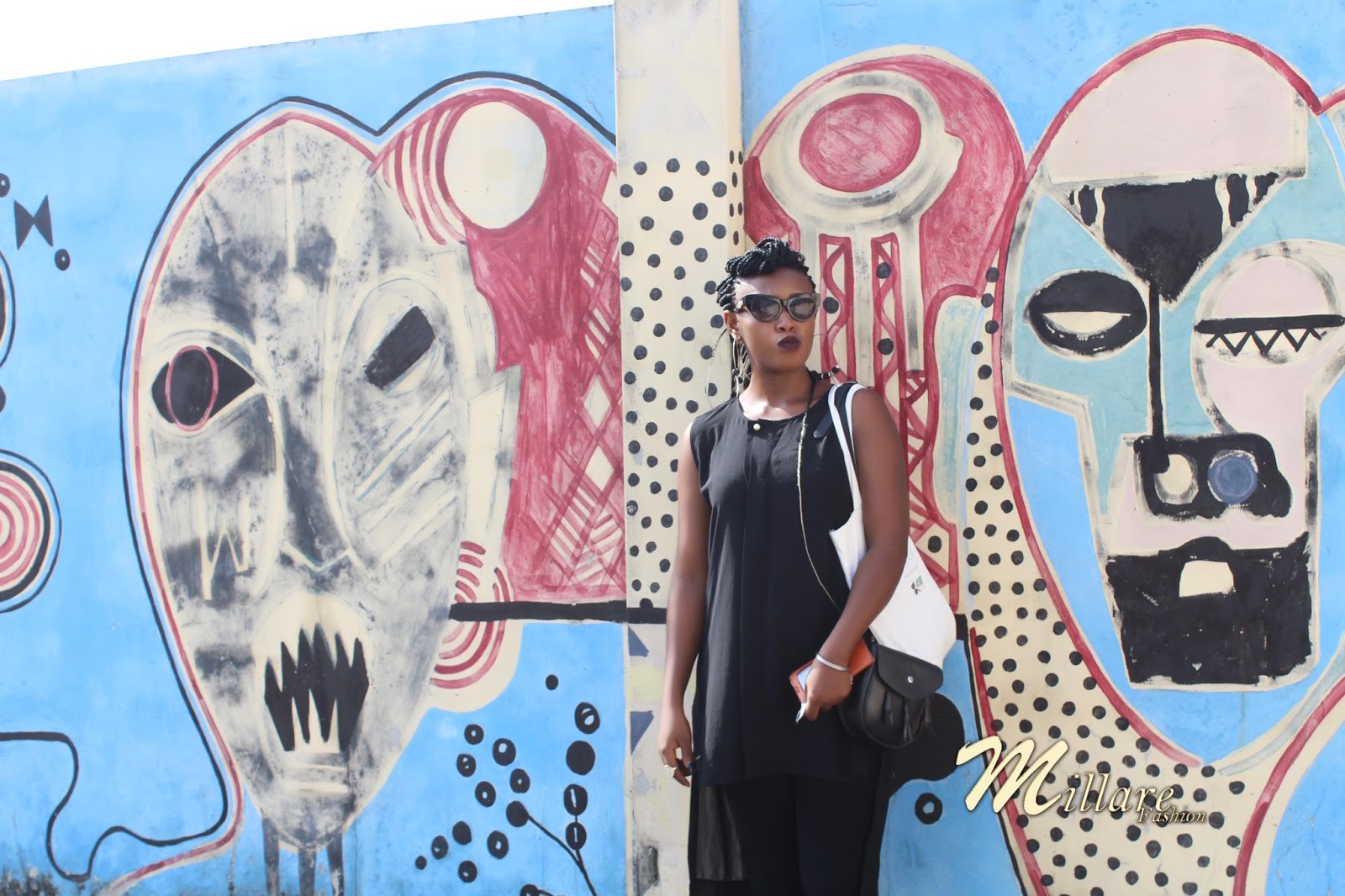 There it is people! Have you ever been to the National Museum Lagos, if so, share your experience with me with the hastag #NationalMuseumWithMillare on twitter@centjerry or instagram @millicentmftv. If you haven’t, you can pay he museun a visit and tell me if you had chills or if it’s just me.
Till then take care and visit this site everyday.
Muah!