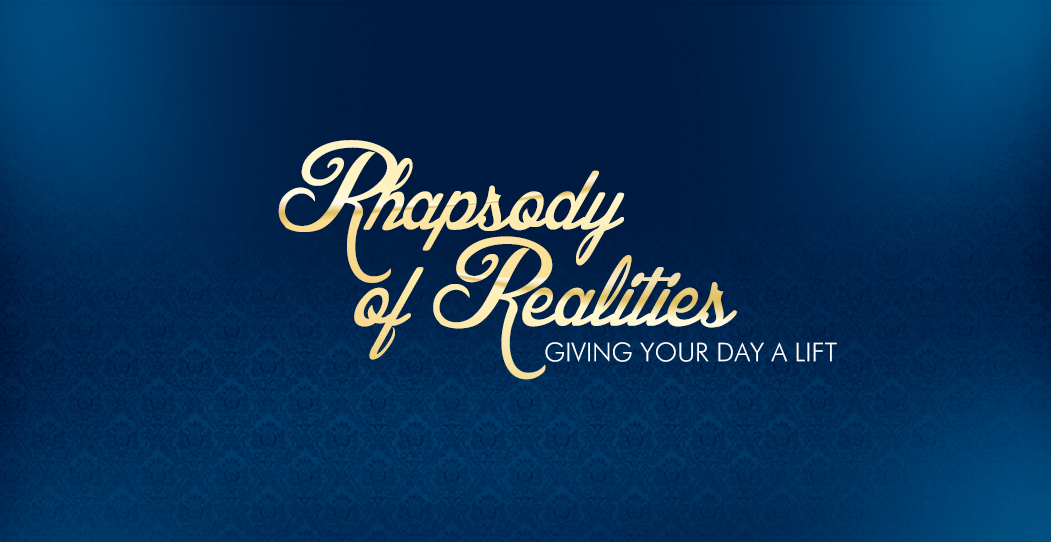 Who is the image of the invisible God, the firstborn of every creature: For by him were all things created, that are in heaven, and that are in earth, visible and invisible, whether they be thrones, or dominions, or principalities, or powers: all things were created by him, and for him (Colossians 1:15-16).

How awesome and inspiring this is! Christ Jesus is the image of the invisible God. Now, that word "image" is the Greek "eikon," which is translated 'icon" in English. Think about a computer or a mobile device, for example. You may not see the application in the system, but you see the icon—a quickly comprehensible symbol—that helps to easily navigate that computer system or mobile device as you click on it.

Jesus is the perfect image and replica of the Godhead. He's the express image of the Father's person. The Father joyfully appointed Him to be the heir of all things, including His throne. The Bible says it pleased the Father, that in Him (Jesus) should all fullness dwell (Colossians 1:19). Then Colossians 2:9 lets us know that in Him (Jesus) dwells the fullness of the Godhead bodily. So, if you've seen Jesus, you've seen the Father. Glory to God!

He said in John 10:30, "I and my Father are one." When He said this, the Jews, not knowing who He was, said He blasphemed and they attempted to stone Him to death: "Then the Jews took up stones again to stone him. Jesus answered them, Many good works have I shewed you from my Father; for which of those works do ye stone me? The Jews answered him, saying, For a good work we stone thee not; but for blasphemy; and because that thou, being a man, makest thyself God" (John 10:31-33). They understood the implication of what He said. Jesus is one with the Father; He's the complete embodiment of Deity.

Dear Father, thank you for your life and nature of righteousness that's been imparted into my spirit. This gives me the ability to think, act, and live as the effulgence of your glory and your perfect representation, because as Jesus is, so am I. I've been initiated into the same kind of life; I have His character, and the same essence of divinity, having become one with Him. Halleluiah!

Further Study:
|| Colossians 2:9-10 For in him dwelleth all the fulness of the Godhead bodily. 10 And ye are complete in him, which is the head of all principality and power:

|| 1 John 4:17 Herein is our love made perfect, that we may have boldness in the day of judgment: because as he is, so are we in this world. ||
Email Post
Labels: Inspiration motivation Rhapsody of Realities