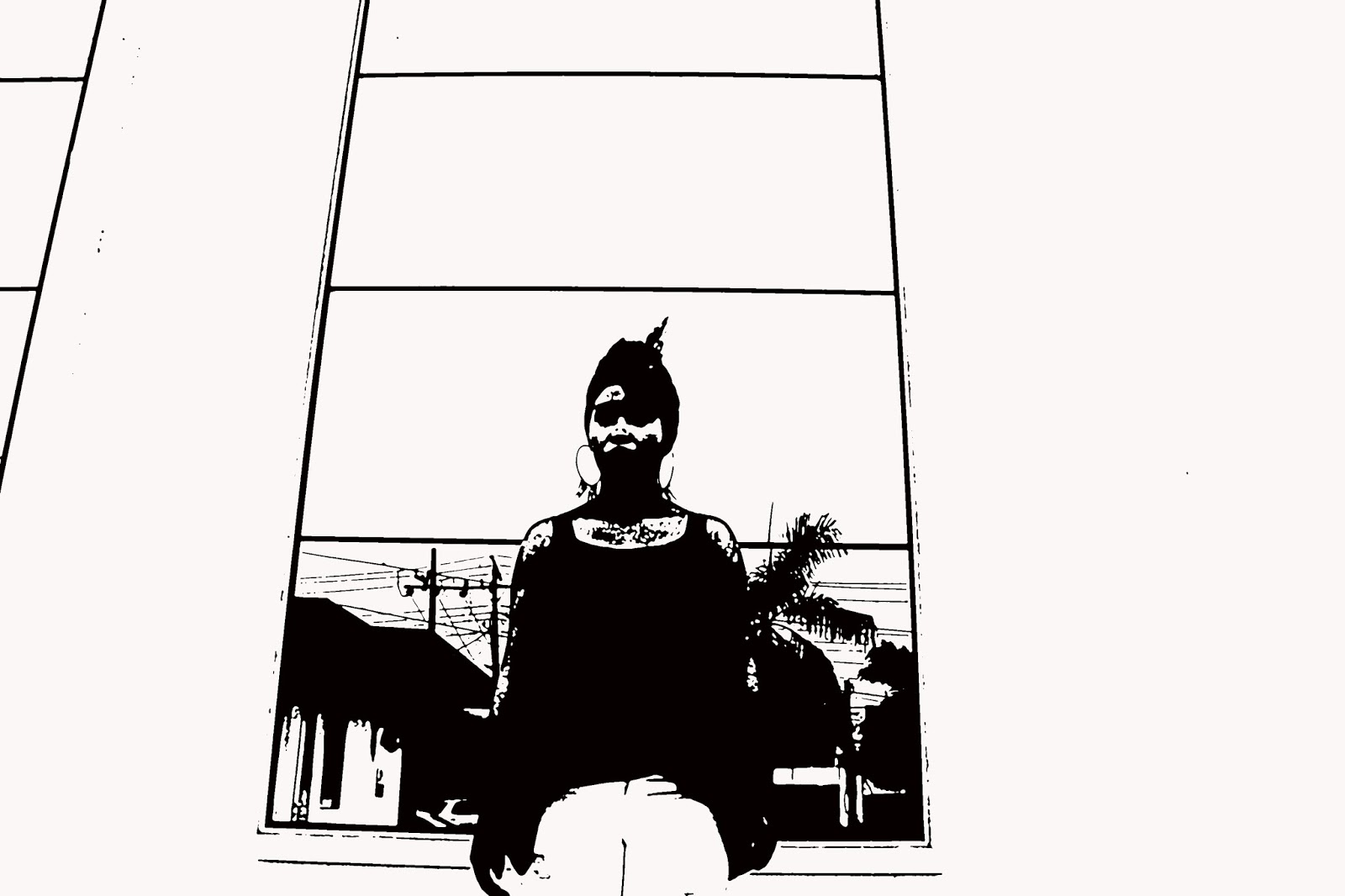 That ye put off concerning the former conversation the old man, which is corrupt according to the deceitful lusts; And be renewed in the spirit of your mind; And that ye put on the new man, which after God is created in righteousness and true holiness (Ephesians 4:22-24).
Sometimes, when a demon is cast out of someone, the same demon may find its way back into that person again. Some people get confused about this, but it's not a mystery at all. Jesus said when a devil goes out of a man, he goes through dry places seeking rest. When he finds none, he says, "I will return into my house from whence I came out; and when he is come, he findeth it empty, swept, and garnished. Then goeth he, and taketh with himself seven other spirits more wicked than himself, and they enter in and dwell there: and the last state of that man is worse than the first..." (Matthew 12:44-45).

It's the same thing when dealing with certain habits in your life. Part of our theme scripture says, "be renewed in the spirit of your mind." It's talking about being renewed in the character of your mind. When a Christian has a particular habit, and he says, "I can't stop it; I've tried severally," it's obvious he hasn't given himself wholly to the Word.

Romans 12:2 says, "And be not conformed to this world: but be ye transformed by the renewing of your mind, that ye may prove what is that good, and acceptable, and perfect, will of God."

Through the Word, you're able to replace fear with faith, and weakness with strength. With the Word of God, you can do anything, and be all that God wants you to be. Give the Word first place in your life; yield yourself completely to the Lordship of the Word.

CONFESSION
I'm renewed in the spirit of my mind, through the Word! The righteousness of God inundates my life! Satan has nothing in me because I've put on the new man, which after God is created in righteousness and true holiness; and I live accordingly. Glory to God!

Further Study
|| James 1:22-25 But be ye doers of the word, and not hearers only, deceiving your own selves. 23 For if any be a hearer of the word and not a doer, he is like unto a man beholding his natural face in a glass: 24 For he beholdeth himself, and goeth his way, and straightway forgetteth what manner of man he was. 25 But whoso looketh into the perfect law of liberty, and continueth therein, he being not a forgetful hearer, but a doer of the work, this man shall be blessed in his deed. ||