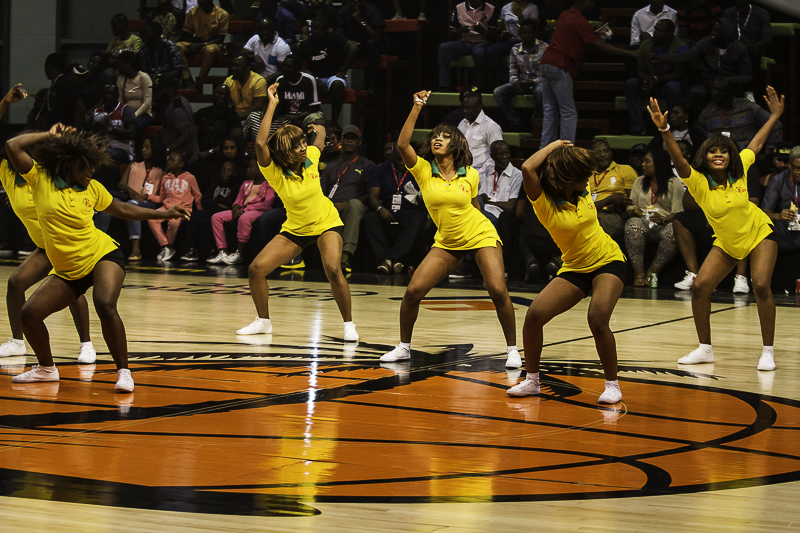 The African Basketball League has officially tipped off on March 5th 2016 at the Landmark Event Centre with the Lagos Islanders making history by winning their first two games in a row.

The league also set a new record in Africa with sold out tickets at the last game between Nigeria’s favorite teams; Lagos Islanders and the Stallions.

The core platform of the ABL whose slogan is “more than a game” will use sports to add value to the economies of the franchise cities; Lagos, Dakar, Abidjan and Libreville.

No doubt, the ABL has contributed greatly to the economy of Nigeria within few weeks of existence with 70 percent of products used at the games produced locally in Nigeria with International Standard.

Tickets are now available on https://abltickets.com/. 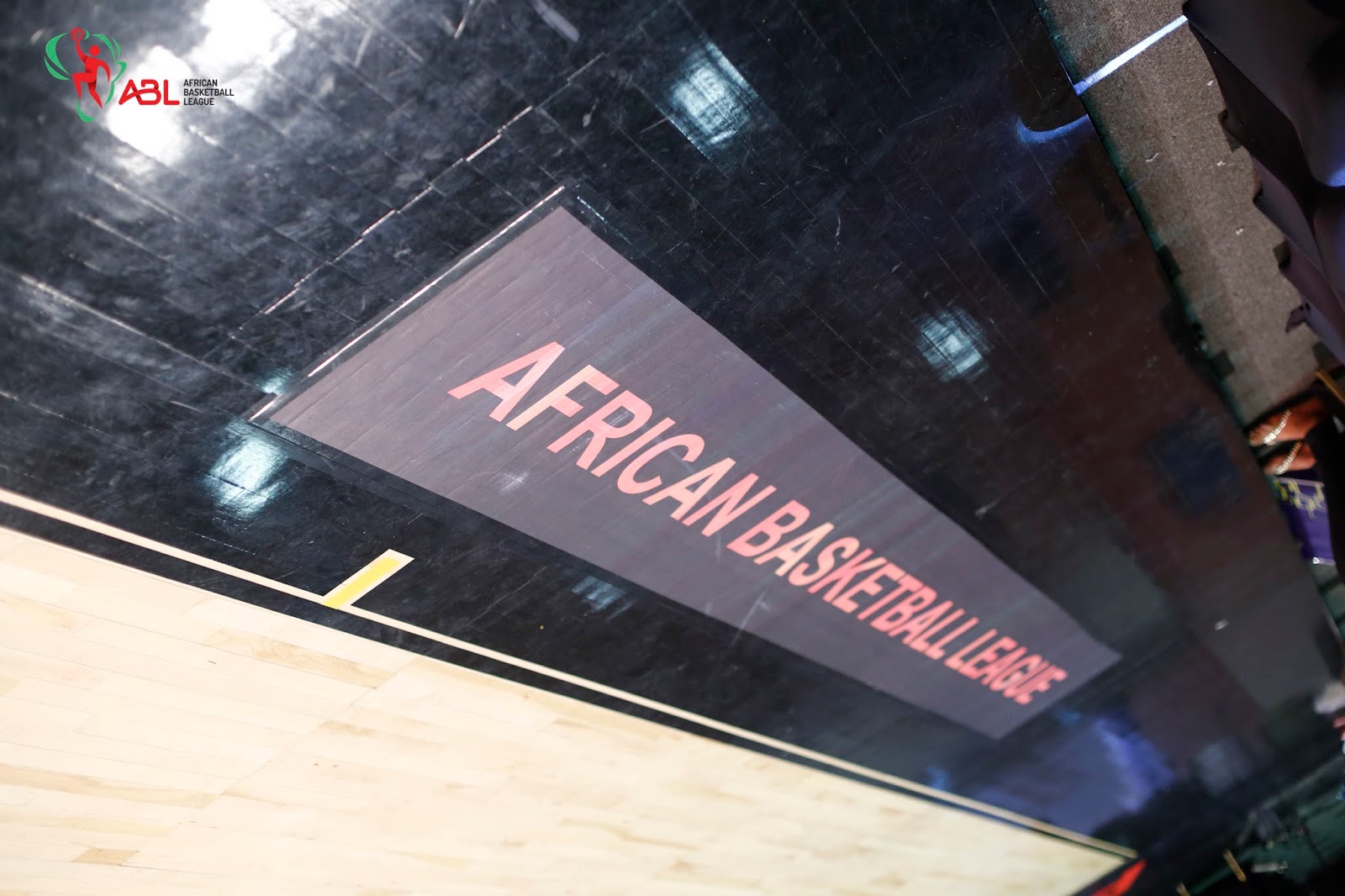 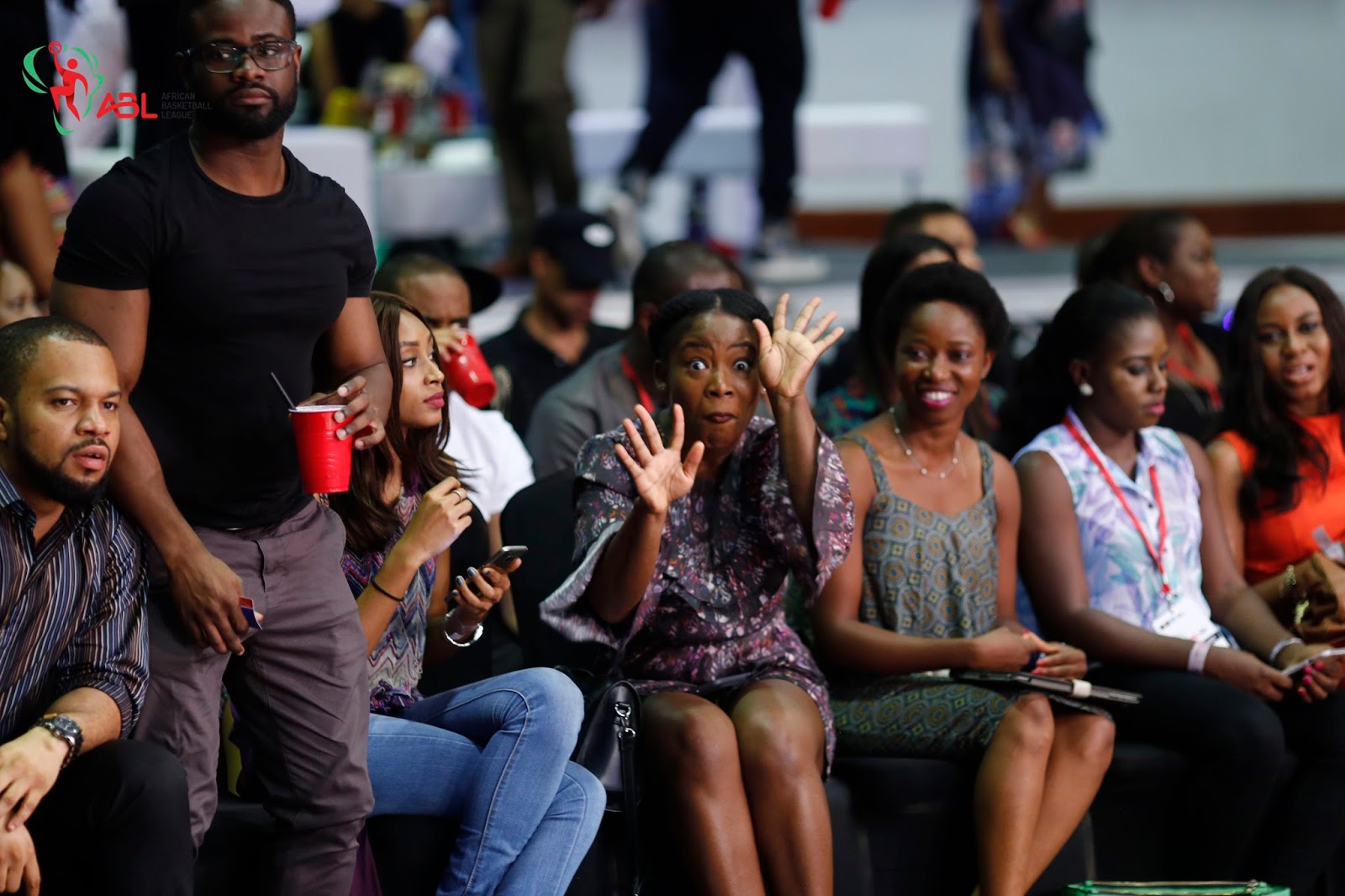