Ooh Say, What is That Thing Called Light?

Oooh say, what is that thing called light, which I must never enjoy..... 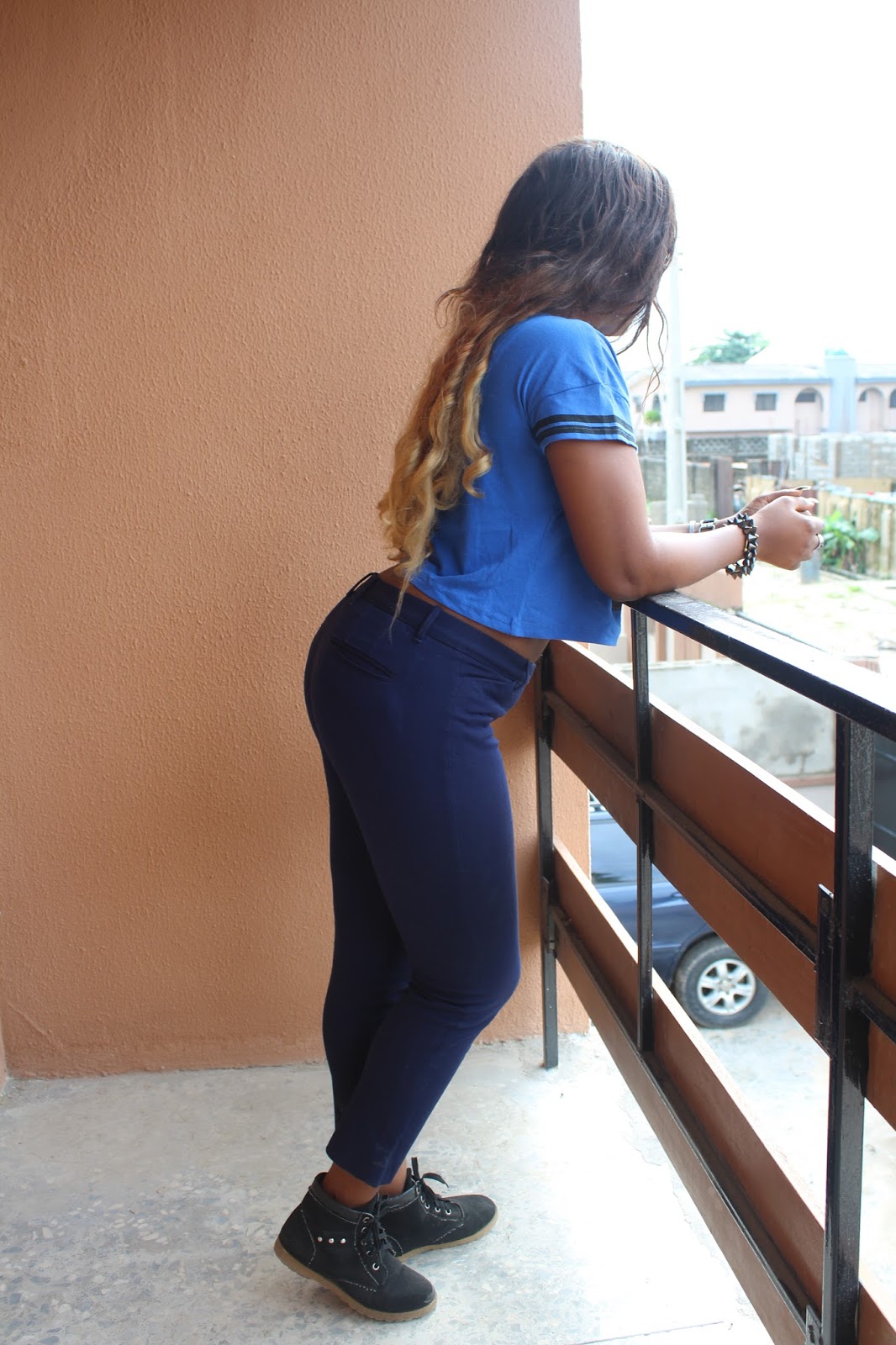 This is the beginning of a poem  titled "the poor blind boy" taught in my primary school. Five of the best pupils were hand picked to memorize it for a feature on the television show called "Children's Variety" showing on NTA channel 10 during the 90s.

I was one of the five selected pupils and this opening phrase has stuck in my head till now. Unfortunately, it aptly depicts the current electricity situation in my corner of Lagos state Nigeria.
It boggles the mind how a country in the 21st century will deny it citizens electricity for months and still expect civil obedience and tax from them.

It's beyond shameful that I have to spend close to 30k a month to fuel my generator  to provide light for myself while the government sit on its ass and think up more ways to sprout new policies that disrupt the lives and business of its citizens. Denying  them access to more basic amenities without even a whiff of any palliative measures put in place now or in the future.  Let's not talk of the blatant thievery of the power holding companies that brings ridiculous bills upward of 10k monthly, cut lines arbitrarily while refusing to bring and install prepaid meters to tax paying citizens.

We chant "change"  and we mouth "slogans" and ignorant statements carefully crafted by seasoned politicians and Wiseman for the foolish ones to prattle endlessly for the benefits of the few, while things go further downhill.

I am a tax paying citizen for the past nine years and yet I haven't had light for weeks. Unfortunately, my only options are to either raise money for more fuel, ensure my two generators is always fixed,  rant on my blog or repeat this constant lamentation phrase from, the poem of the poor blind boy
"oh say, what is that thing called light, which I must never enjoy".