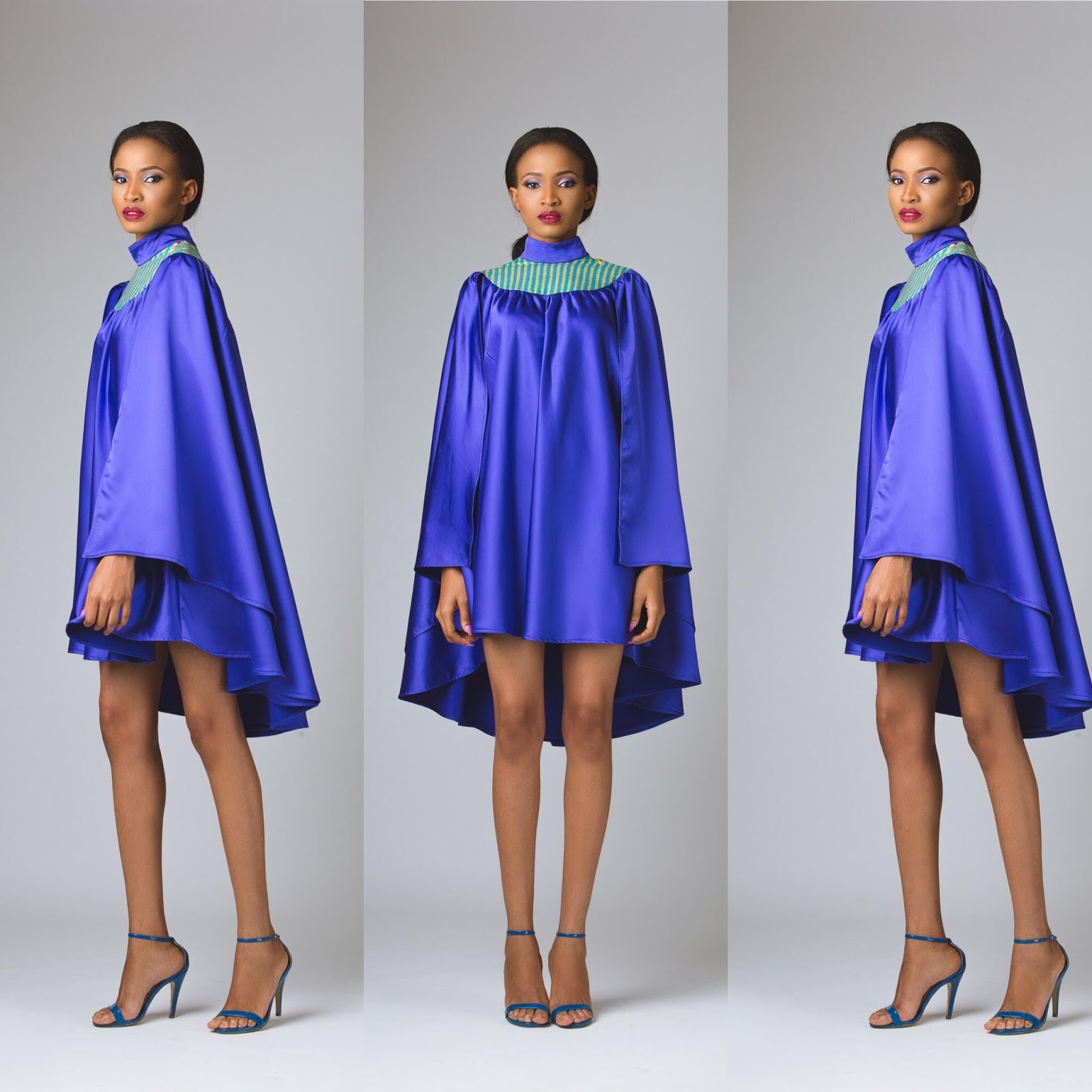 Agatha Moreno designs wear to fit every lady and guy, man and woman to become stylish and elegant. The brand has clothed series of celebrities and top models. And has been featured on the cover of top lifestyle magazines. Agatha Moreno debuted at ECOWAS fashion week and has since featured in A-Class fashion Events. 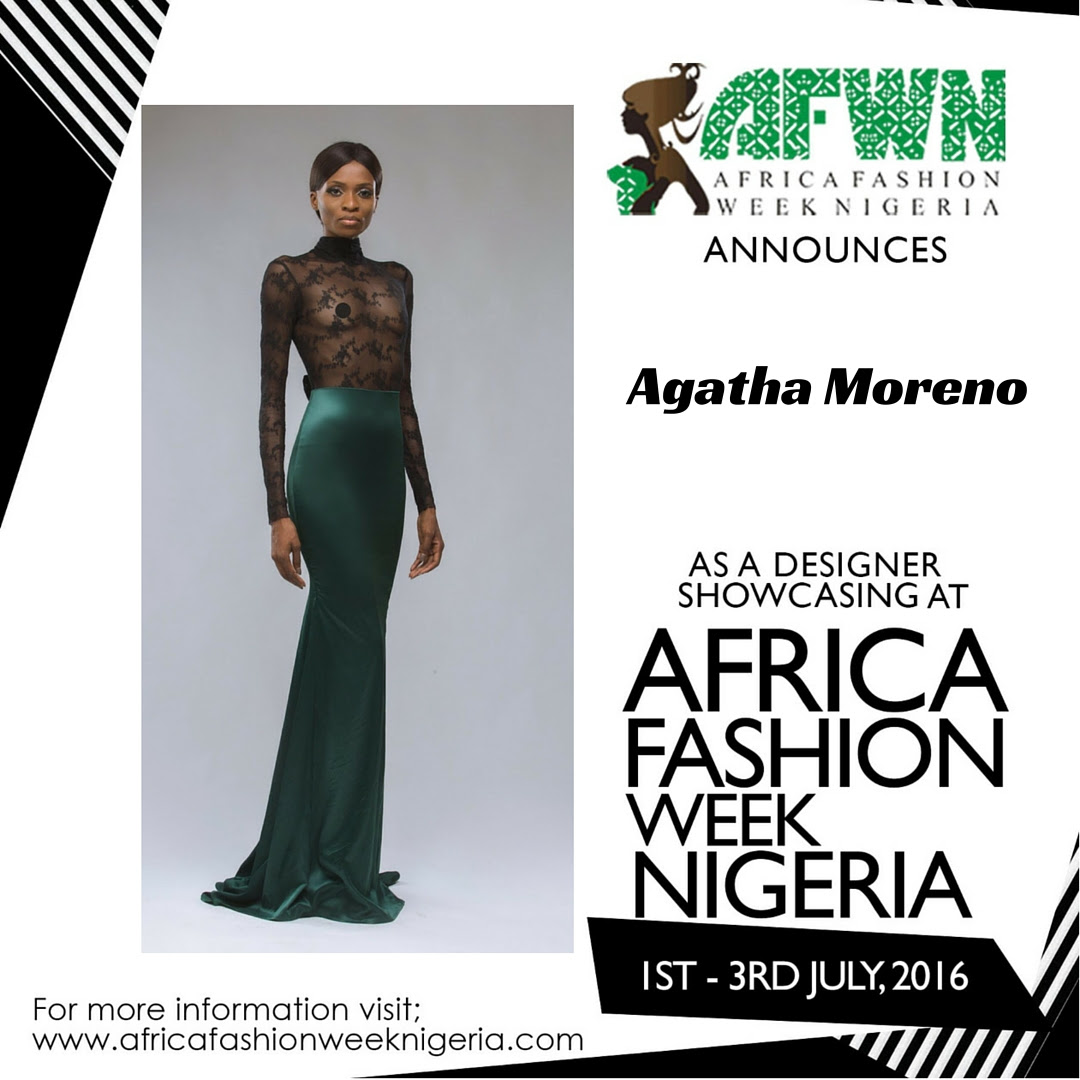 Farida Musa Halliru is an award-winning emerging African fashion designer from Northern Nigeria, based in Abuja Nigeria. She started designing since her early teen but pursued a career in fashion design in 2012 after completing fashion school. She first showcased at the 2014 Tozali magazine Henna Ball Abuja, where she won the 2014 Designer of the year Award,Later that year she showcased at Africa fashion week Amsterdam in August 2014, she got nominated and won the award for "Emerging African Fashion designer 2014" at The Voice Achievers Awards Amsterdam, she also showcased her latest collection at the Africa Fashion week London in August 2015 at the Olympia Centre and one of her dress was used for an editorial in the 2015 December issue of UK Vogue magazine. 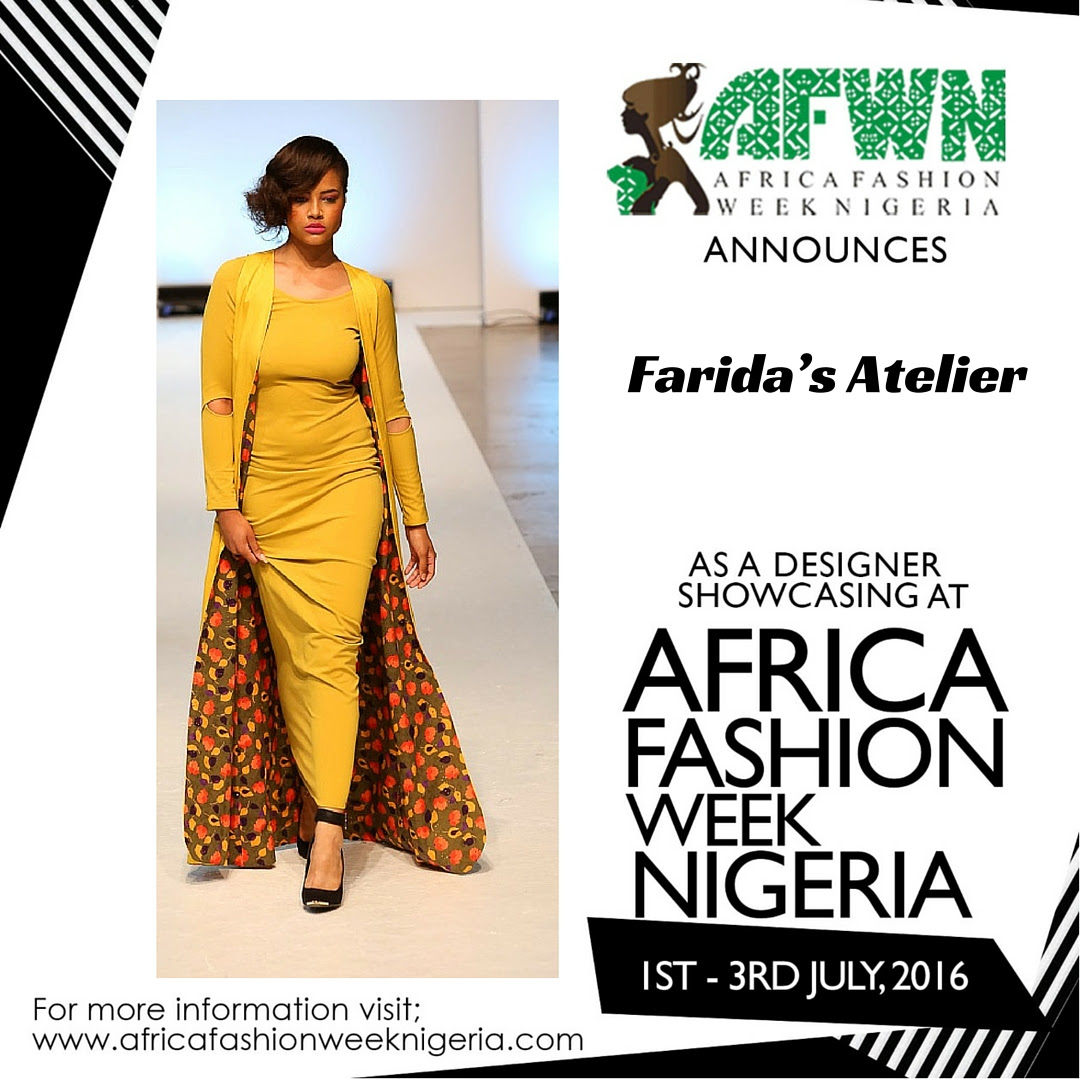 Farida's designs are African inspired with Western aesthetics,When designing she puts the African modern woman in mind and focuses on designs that are flattering to the real woman's body. Her knowledge of garments proper fit and design, combined with profound creative abilities results in a unique and wearable outfit which reflects the kind of woman she is; strong, sexy, sophisticated, and modest.
Email Post
Labels: AFWN 2016 featured Nigerian Designers