Success consists of going from failure to failure without loss of enthusiasm. ~ Winston Churchill 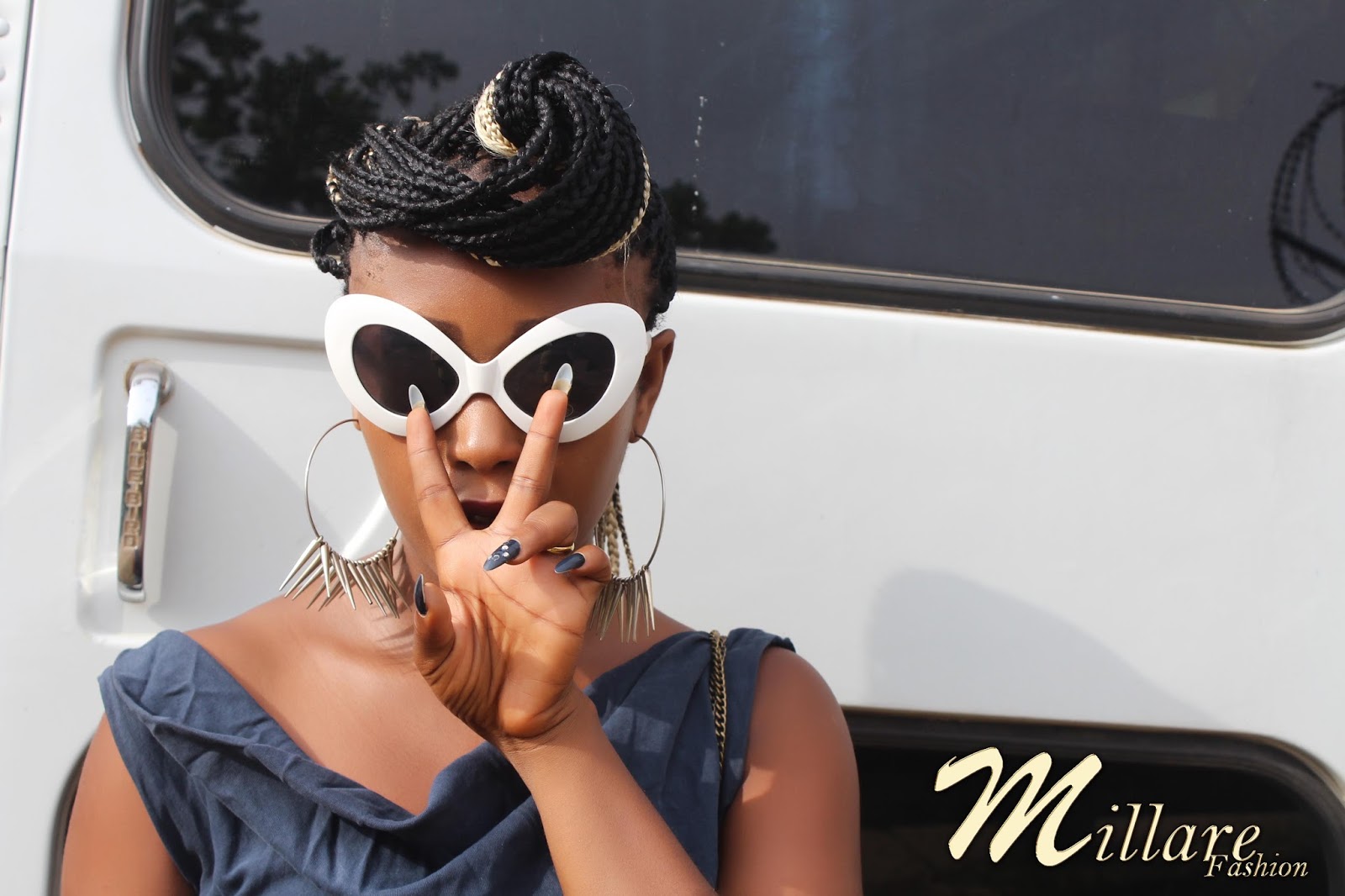 Recently I was down with the flu (gawd! Such a hateful ailment) so while on my imposed bed rest I stumbled on this quote while randomly reading (reading is therapeutic for me). It got me thinking and I realized that lately been a failure or "failure-to-eventual success" quotes and mindset has become a trend.

Don't get me wrong, I realize that the fear of failure has kept most people from even attempting any chance for greatness, glory or success. Society in the past equated failure to a terminal disease and shamed those who presumingly has symptoms of it, to the extent that the fear of failure itself became an impossible hurdle to many . Gradually this became the bane of innovations the world over, except for the exceptional few. For instance Steve jobs, Winston Churchill, Bill Gates et al who surmounted the fear and achieved levels of greatness that set new records globally.

Unfortunately, in society's bid to readdress the "fear of failure" mindset it fostered, we have taken a drastic route where we celebrate "failure"! Gradually we are inculcating in the youths and generation-next that to achieve success, one must fail again and again! This in itself is as deadly as the fear of failure route because both are extremely wrong perceptions that stunt true growth.

A jamb student these days that fails his or her jamb shrugs and walk away with lil remorse because failure is a sure indication of impending success. Same goes for the inept businessman who runs his business to the ground or the job applicant who is rejected due to his or her shoddy Cv or unpreparedness.  Everyone shrugs and go-on-to-the-next, because at the back of their mind is the certainty that failure is the sure road to success. No re-assessment , no search for new or  increased knowledge, no review so as to pinpoint what went wrong. Nothing! Just the certainty of a phantom sure success!

You can achieve success without failing! If you do fail (though I don't accept  or use the term "failure"), let me rephrase, if you don't achieve you intended goal then all you have to do is objectively review and re-access what you did and take the needed steps (backed by new information of course) to achieve your intended goal. Shikena!

As a Christian, failure is not an option! In short, it is not in our vocabulary and our system can't understand or recognize it when the world tries to input it to us. So choose to never be ordinary or allow the "trends"get into your mind. Bible says: "guide your heart with all diligence! Do so and know that you never need to fail to succeed. You can get it right EVERYTIME!