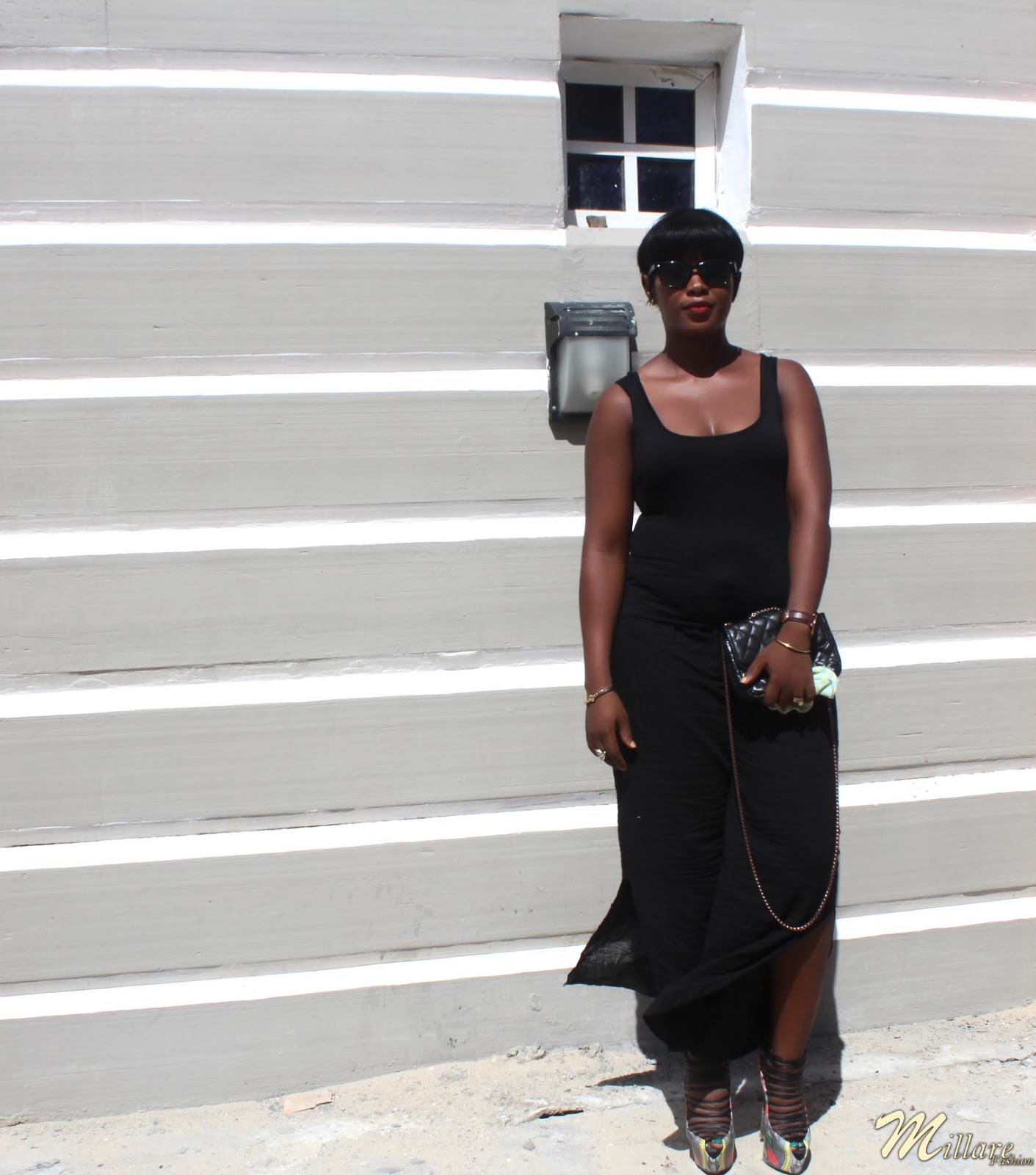 Hello! While pondering a quote post I found on Pinterest recently, I realised that conformity can sometimes be a form of cordwice.  What are we so afraid of anyway? Diapproval and prosecution from those who want us to be exactly what they are, shouldnt frighten us so much. What should terrify us is what GOD has to say about it. Would he disapprove? That should be our only source of concern. If you are undecided about his approval, his manual on earth "THE BIBLE" is very explicit about everything you need to know about what he like, love and hate.

Yes, it may be difficult to exit on your terms in a social world where no one can achieve true independence and individualism is almost disdained but it can be done. The world greatest men and women of all times as shown by history, are those who throde their own paths, regardless of social perceptions, society's prevaling fad or he risk of social prosecution and ostrazisation.

Learn to exist on Godly terms in a world that worships the opposite.