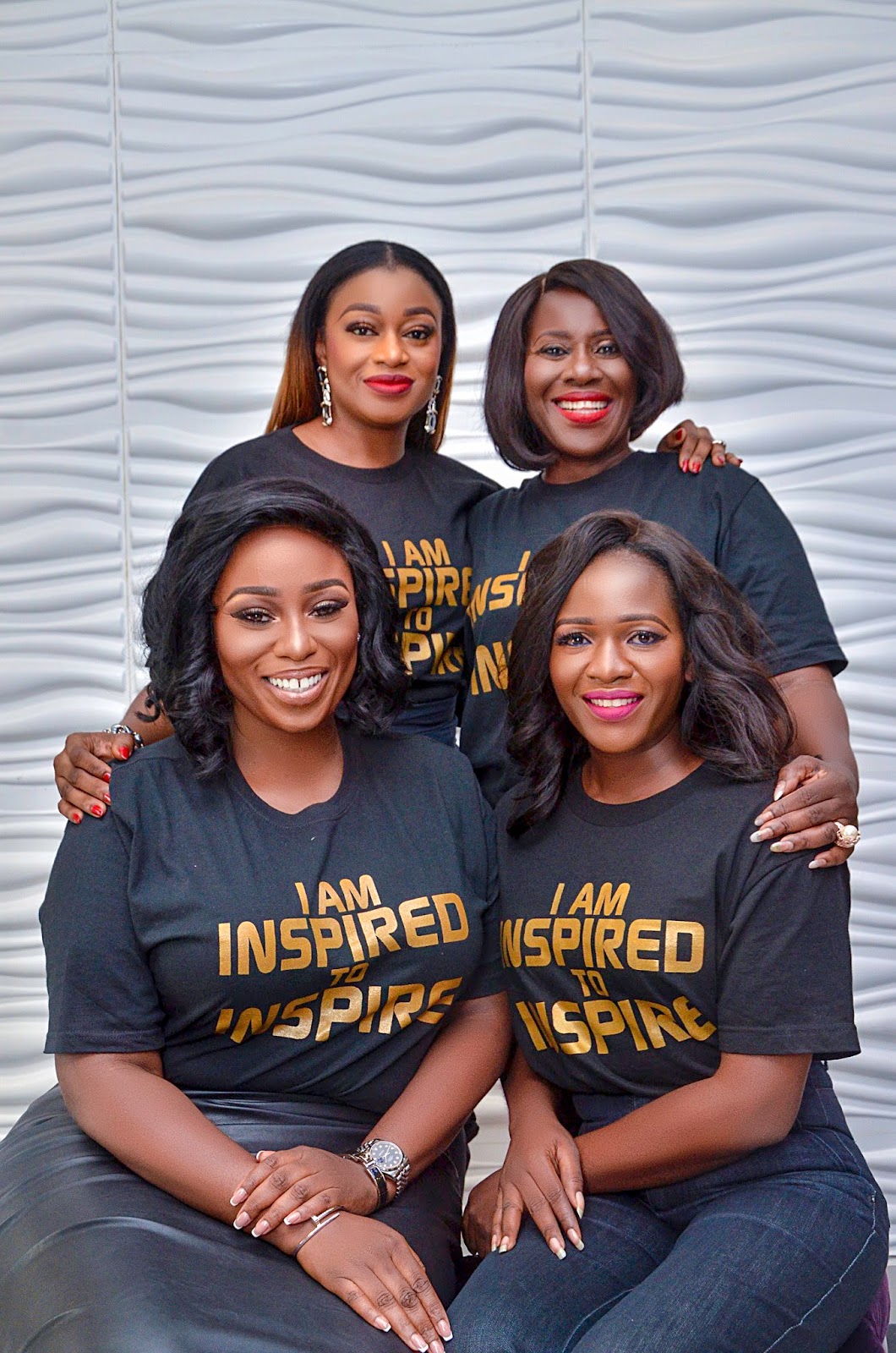 The Eloy Awards teems presents its 2017 Influencers.  According to the brand ‘The ladies have been selected because of their achievements so far in their different fields. They are women who inspire, motivate and empower as best as they can. The influencers were chosen as part of our message that all women are worth celebrating’.

Tewa Onasanya, Founder of the ELOY Awards: Exquisite magazine organises the exquisite magazine cancer walk, an event aimed at increasing the awareness for cervical and breast cancer and free screening for people. In 2009, the exquisite magazine started an only female awards ceremony called the exquisite lady of the year (ELOY) awards, The ELOY awards is aimed at celebrating women of excellence in different fields, empowering, motivating and inspiring others and it holds every November.

Joke Silva, Actress, Director and Business Woman: Silva is Director of Studies at the Lufodo Academy of Performing Arts, while her husband chairs it Lufodo Academy is one of several assets the couple own as part of the Lufodo Group, including Lufodo Productions, Lufodo Consult, and Lufodo Distribution. Silva has curated for the Bank of Industry (BOI) in Theatre, Film, Documentary and Poetry and the 2012 London Olympics and is also the pioneer managing director of Malete Film Village, in association with Kwara State University. In addition to her work as an actress, Silva is a philanthropist and a strong supporter of women's emancipation and empowerment, contributing to their education, training and progress.

Peace Hyde, Head of Digital Media and Partnership as well as the West African Correspondent at Forbes Africa. She is also an award-winning journalist whose work has appeared in Black Enterprise, Huffington Post, Ebony and Fox News. She was named to the United Nations Most Influential People of African Decent list for 2017.