The Glitz, Highlights and Winners at Eloy Awards 2017 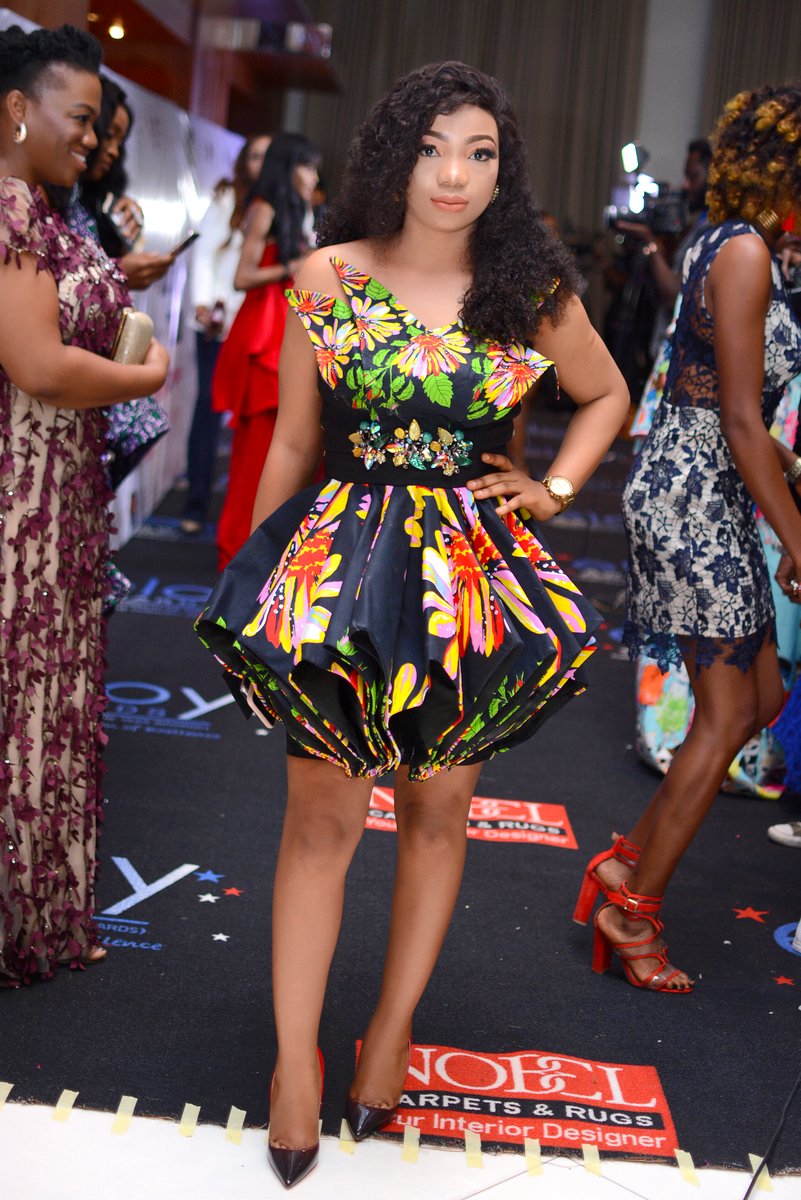 It was all glitz and glam On Sunday, November 26, 2017 at the Exquisite Women of the Year (ELOY) Awards 2017 which took place at Intercontinental hotel, Lagos. The ELOY Awards consistently holds every year to celebrate women who have been exceptional in all their endeavours and various fields during the course of the year and this year being the 9th edition was no different as the ELOY Awards hosted and celebrated Nigerian women from all walks of life. The event started with the Red carpet at 5pm, the entire entry way was beautifully occupied by some of our sponsors to showcase their craft. 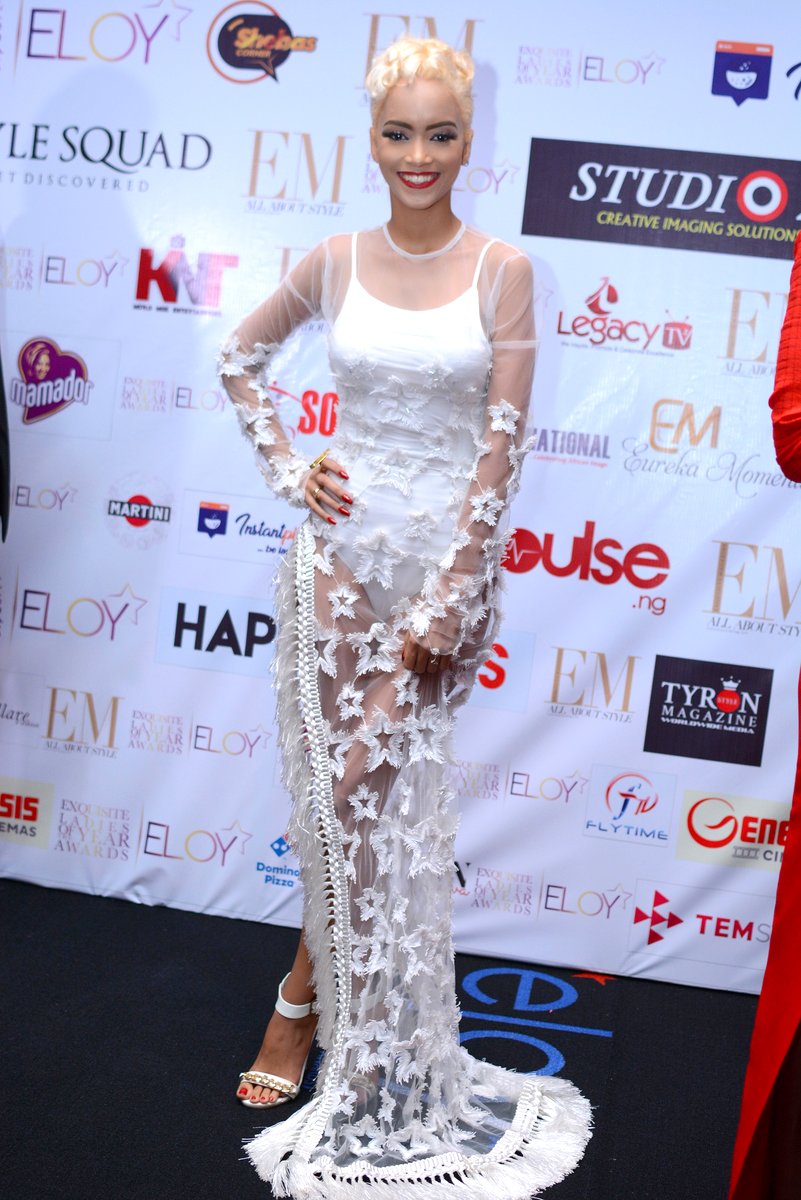 There was a beauty lounge by Dabota Cosmetics with lots of freebies and free makeovers, instant pick up had a stand where they familiarized guests about their services, they also gave 5 hampers to lucky guests during the course of the event, a mamador oil stand was also on standby as they treated the guests to delicious chicken drum sticks and snails fried on the spot with mamador oil, Martini and coca-cola also had their mini bars where they served guests.
Top designer Ayo Van Elmar also showcased her pieces all over the entry way with beautifully adorned mannequins.


The event proper started with an opening prayer, then an opening speech from the brain behind ELOY Awards, Mrs Tewa Onasanya after which she unveiled the new ELOY Awards Logo which she said represents a woman’s strength, power, courage, determination and empowerment. Tosin Odunfa and Olive Emodi were the spectacular hosts for the evening. The keynote speech was delivered by Real Estate Mogul Udo Okonjo. There were performances by Ruby Gyang and Aramide in between the awards, while Sunkanmi closed the show with an amazing performance. 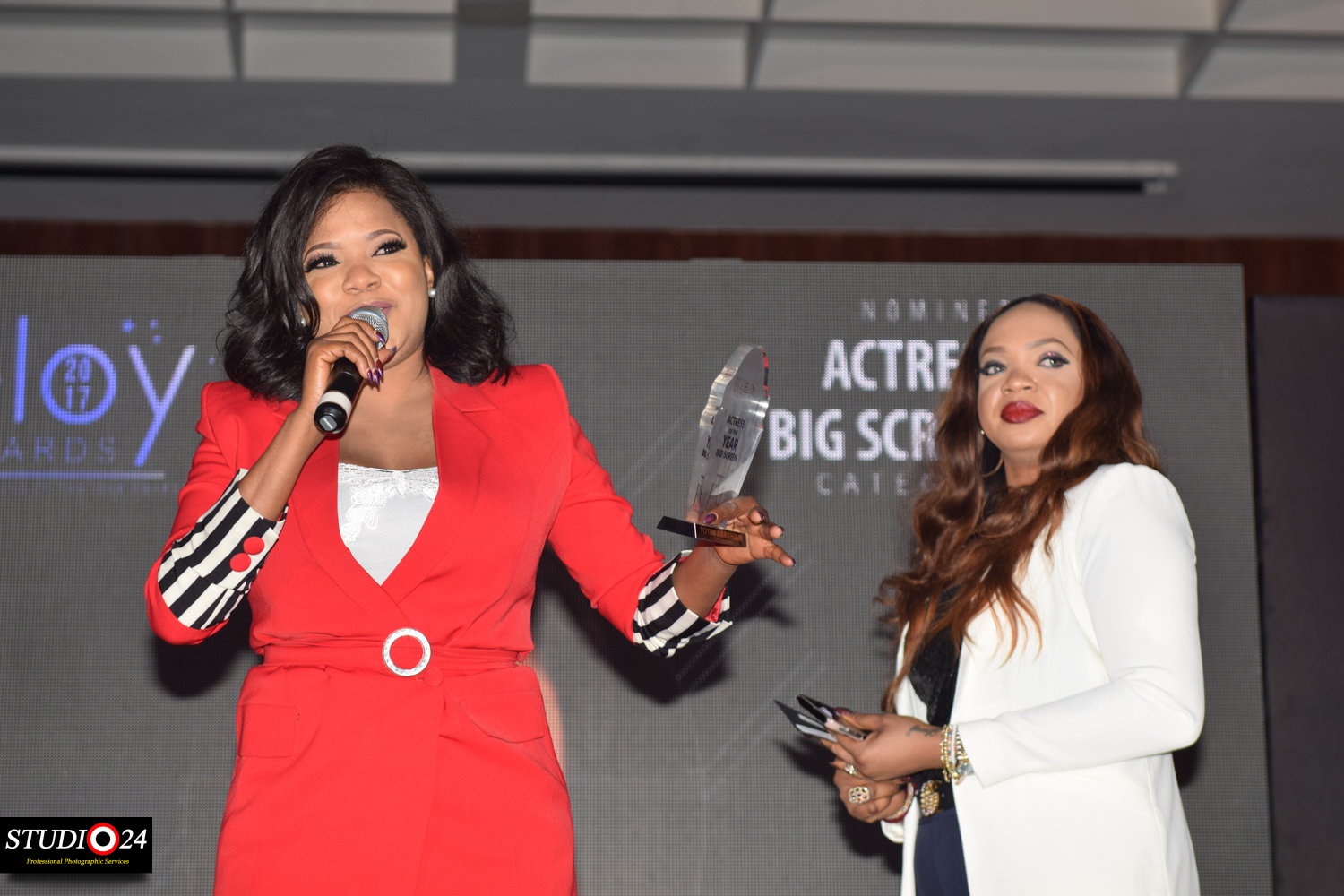 16. ELOY WOMAN WHO INSPIRES IN THE PUBLIC SECTOR
CHINYERE ANOKURU 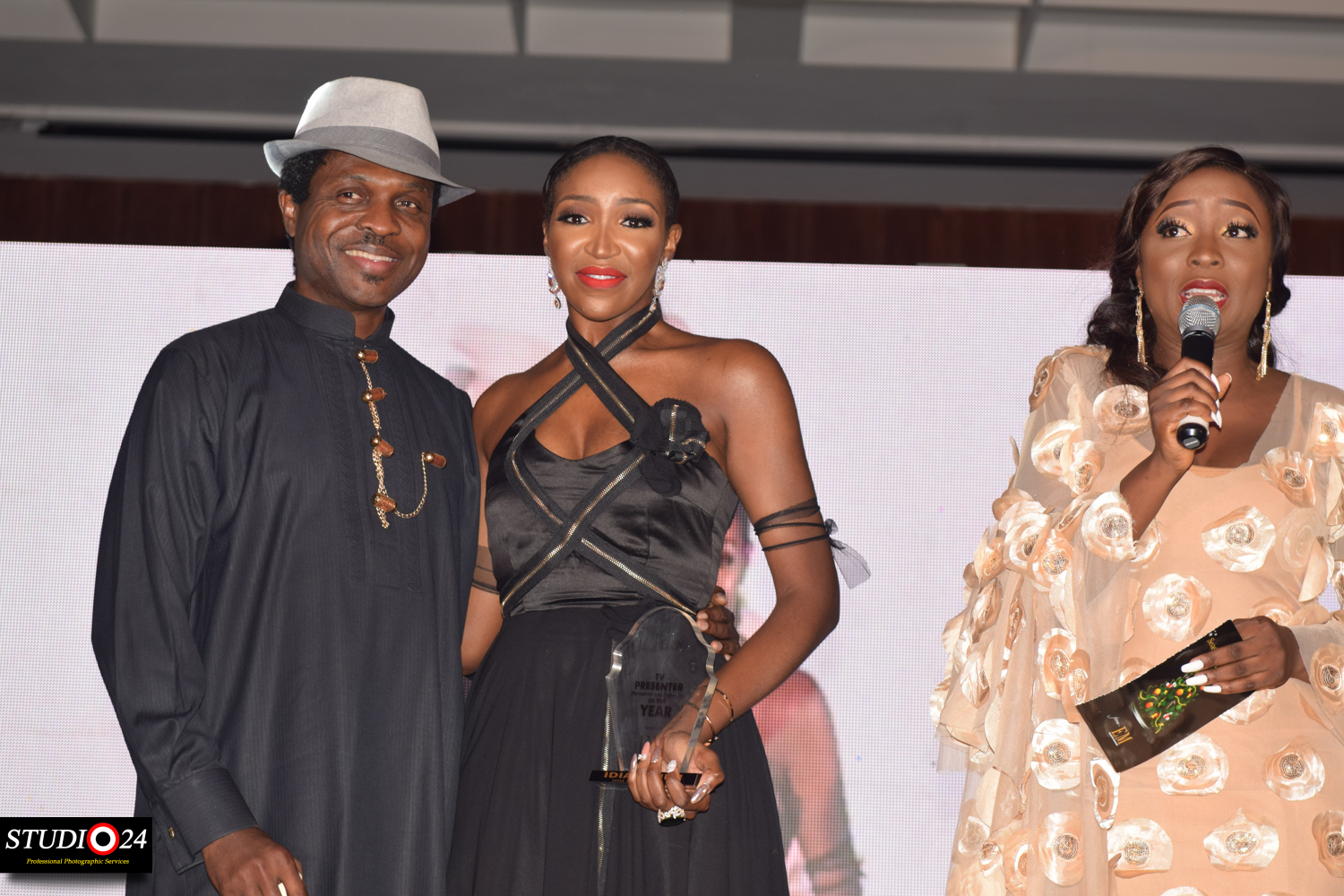 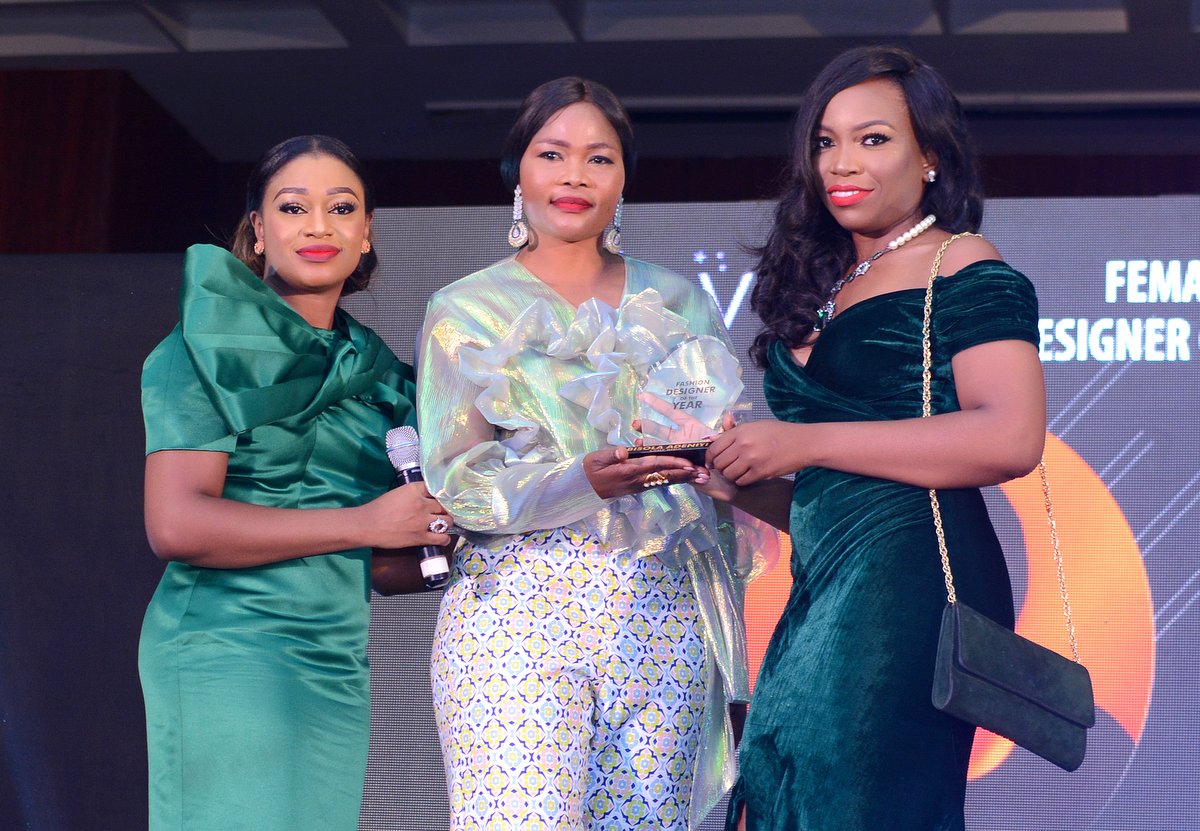 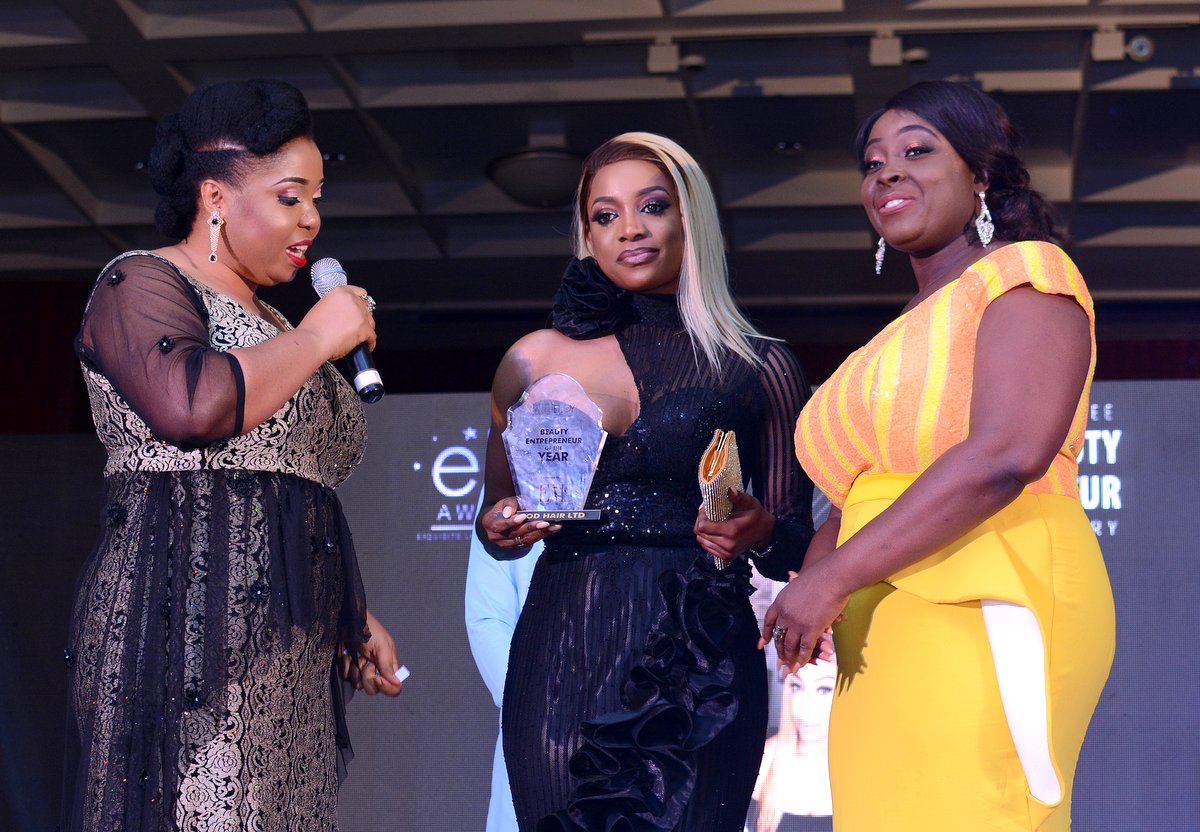 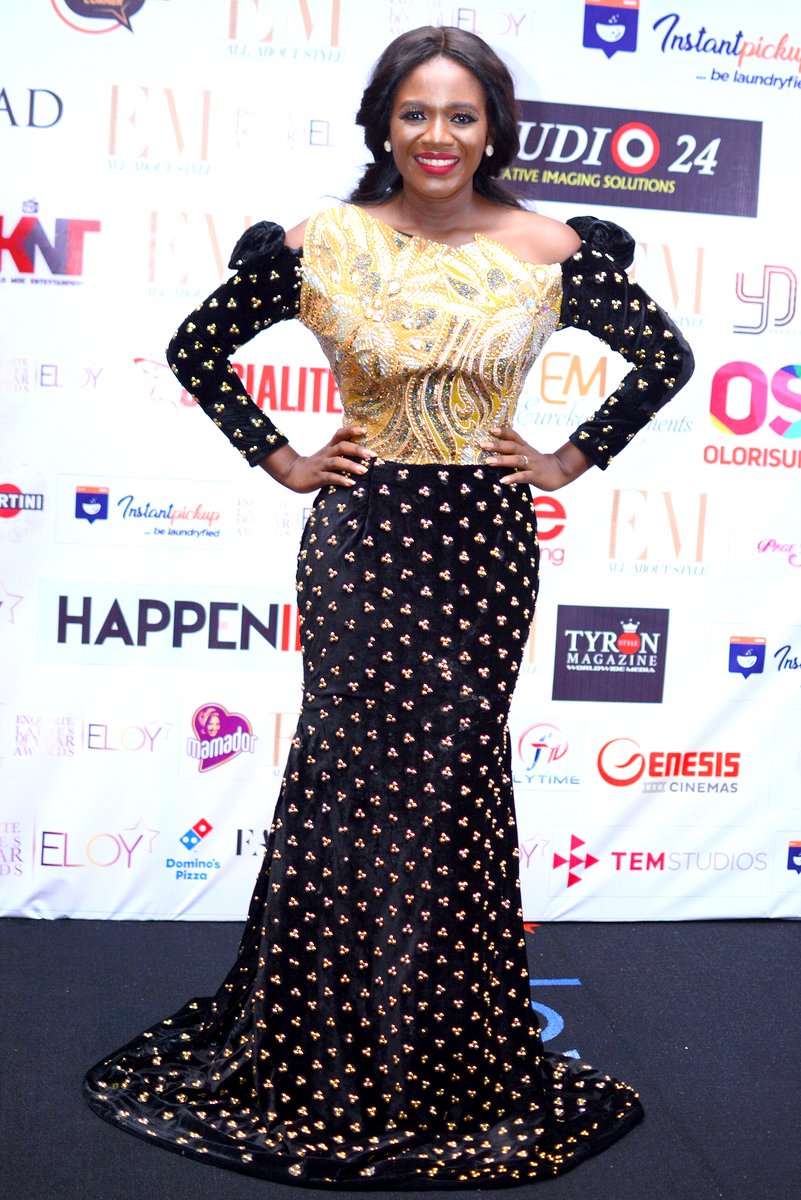 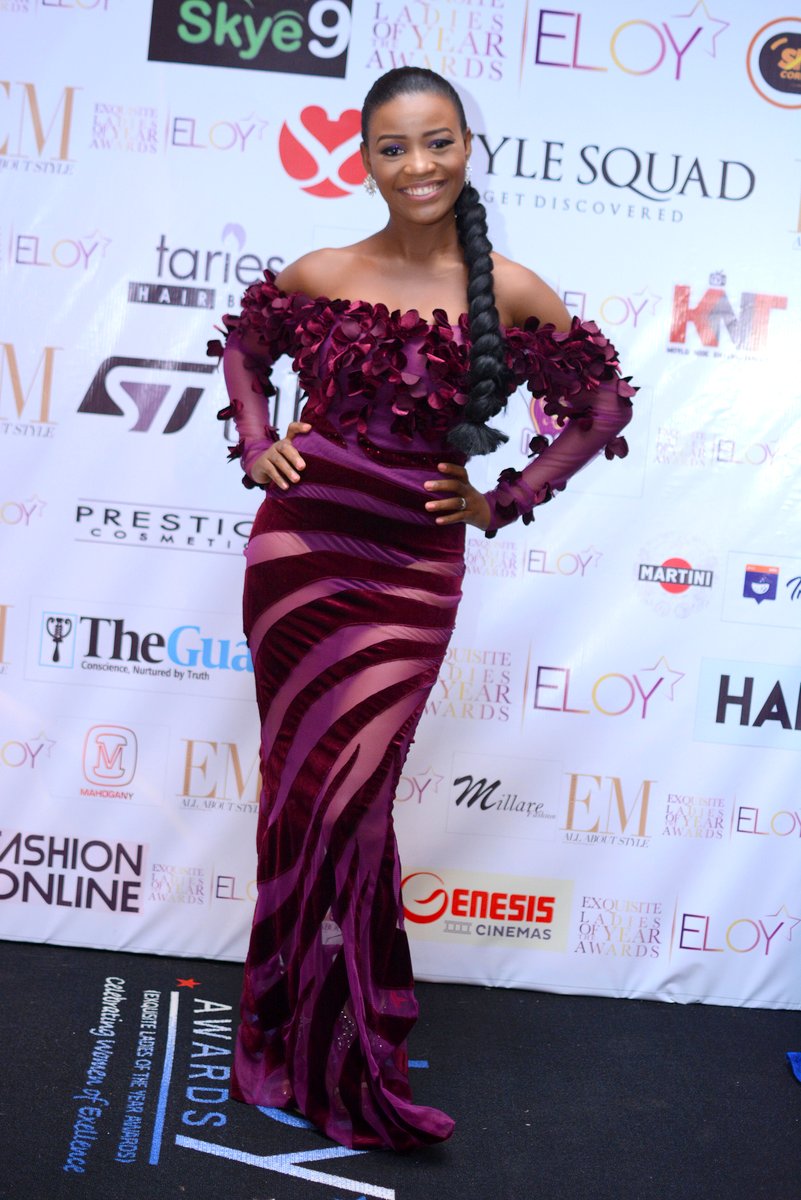 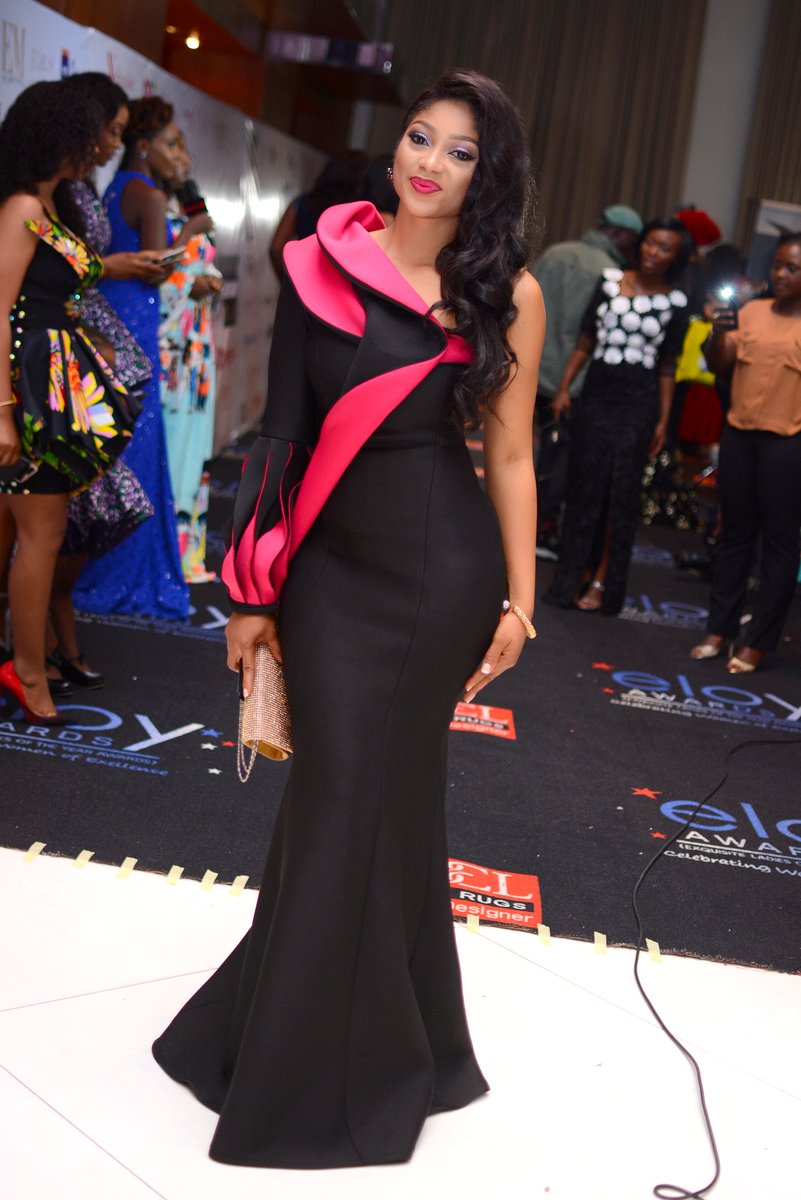 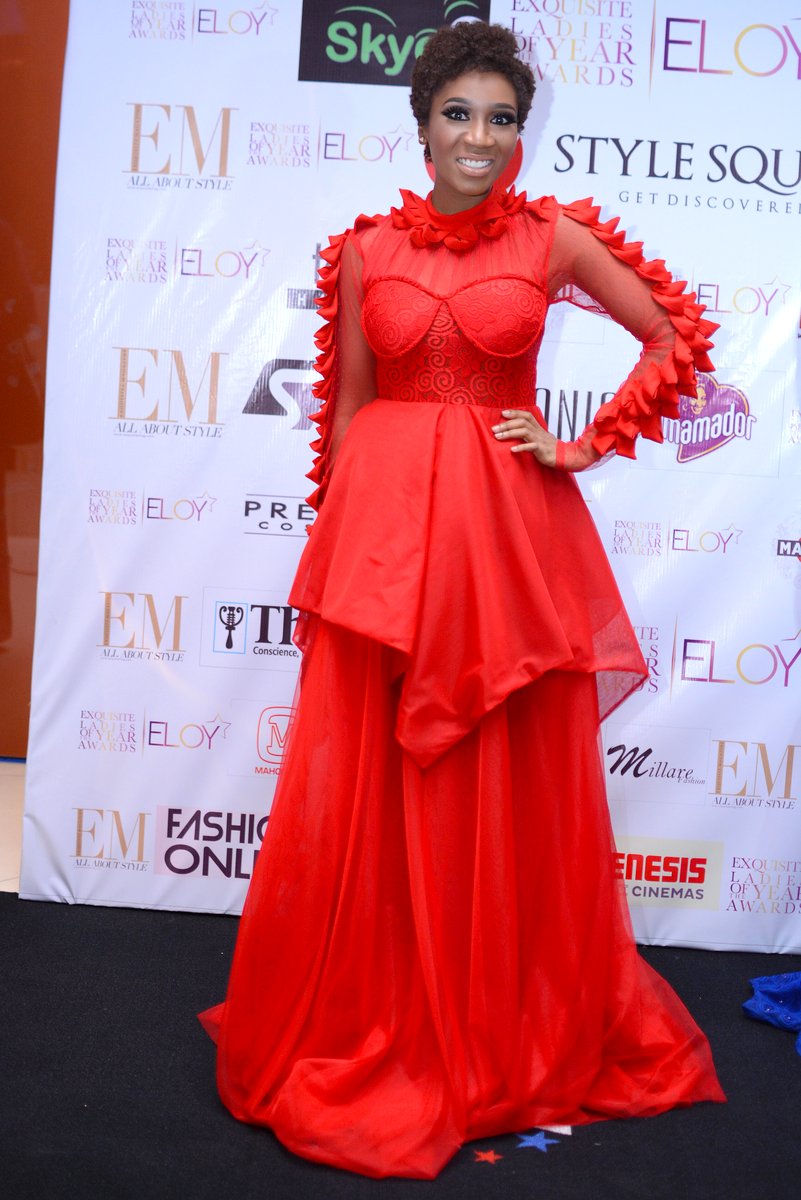 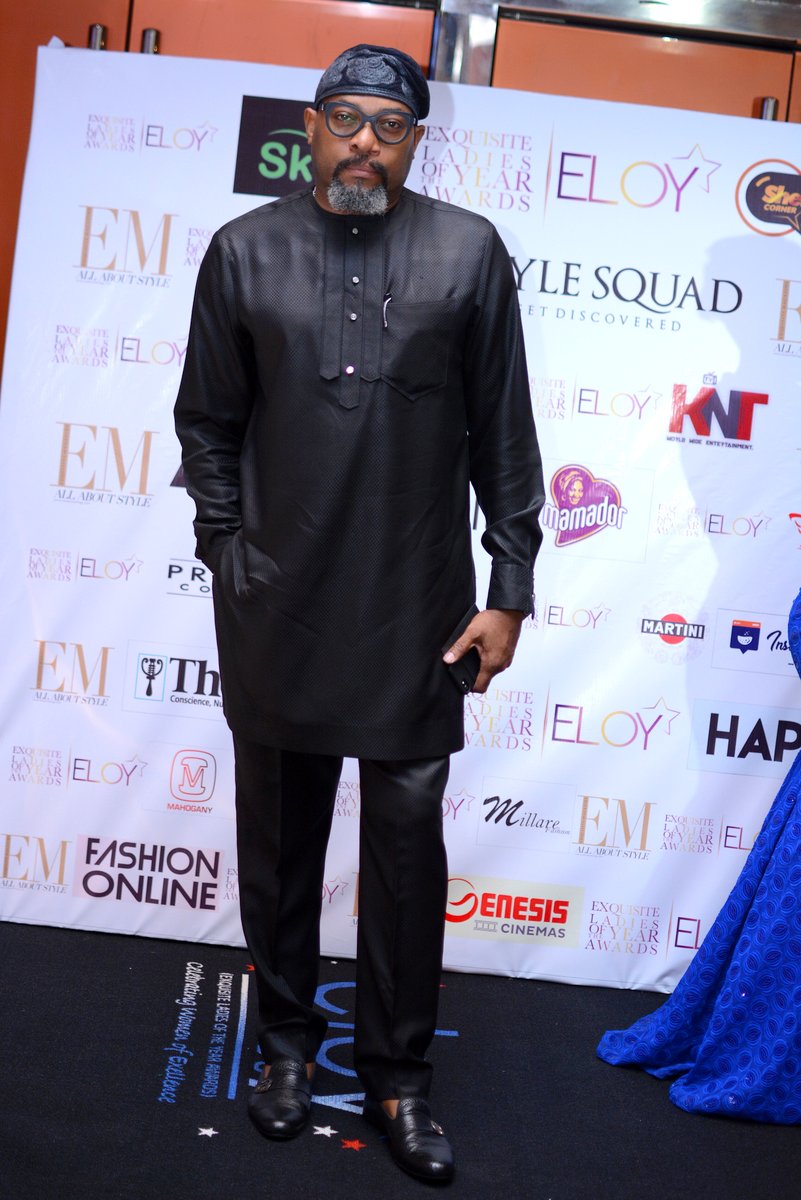 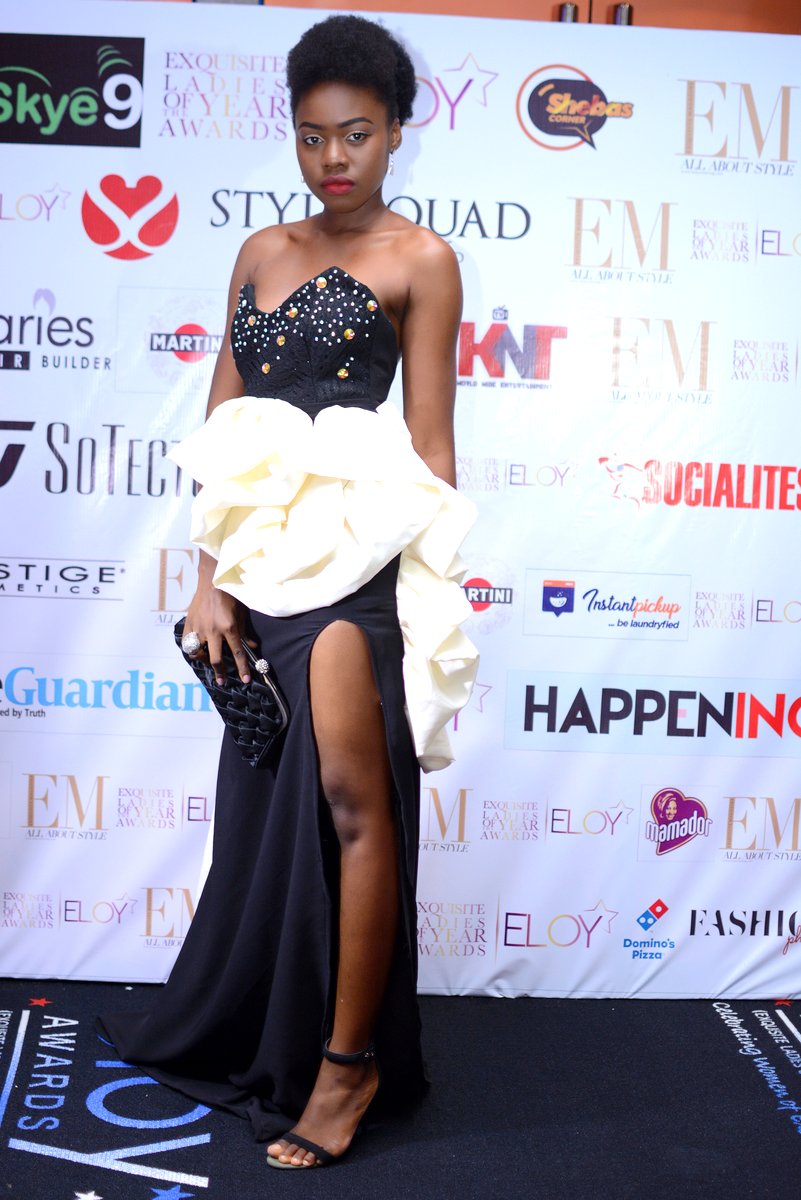 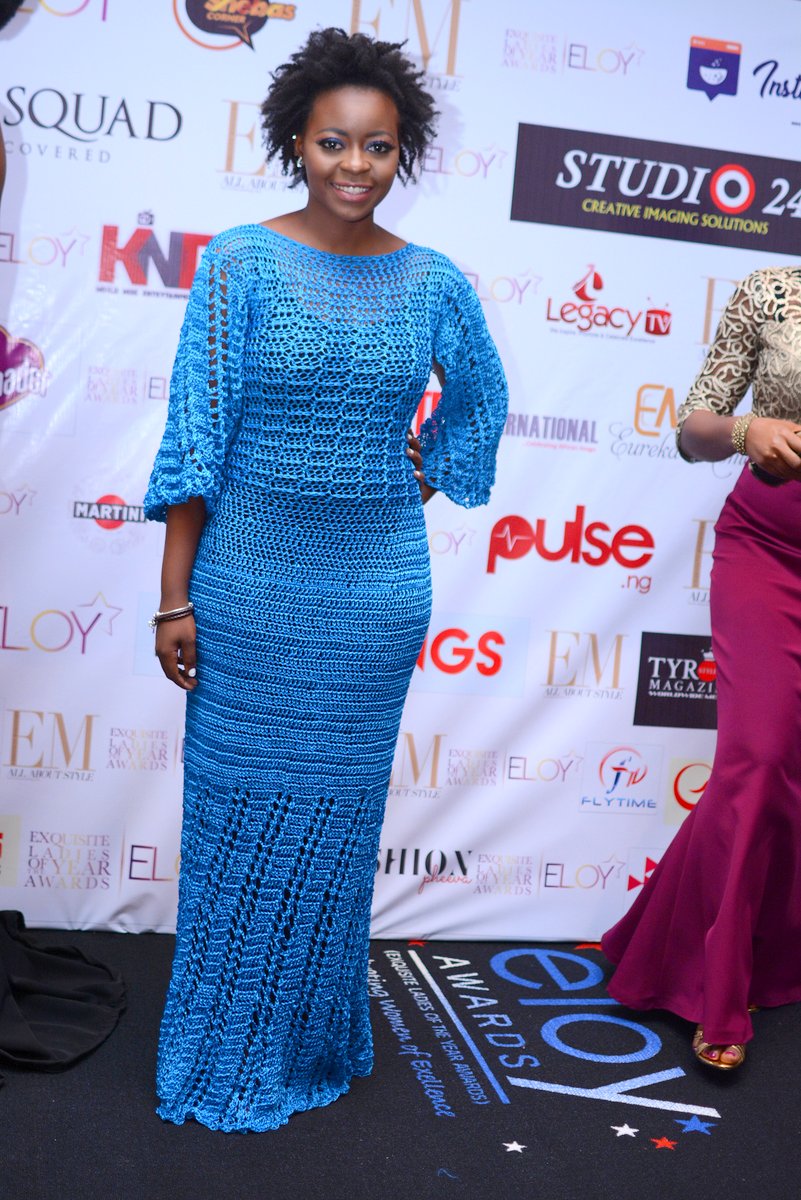 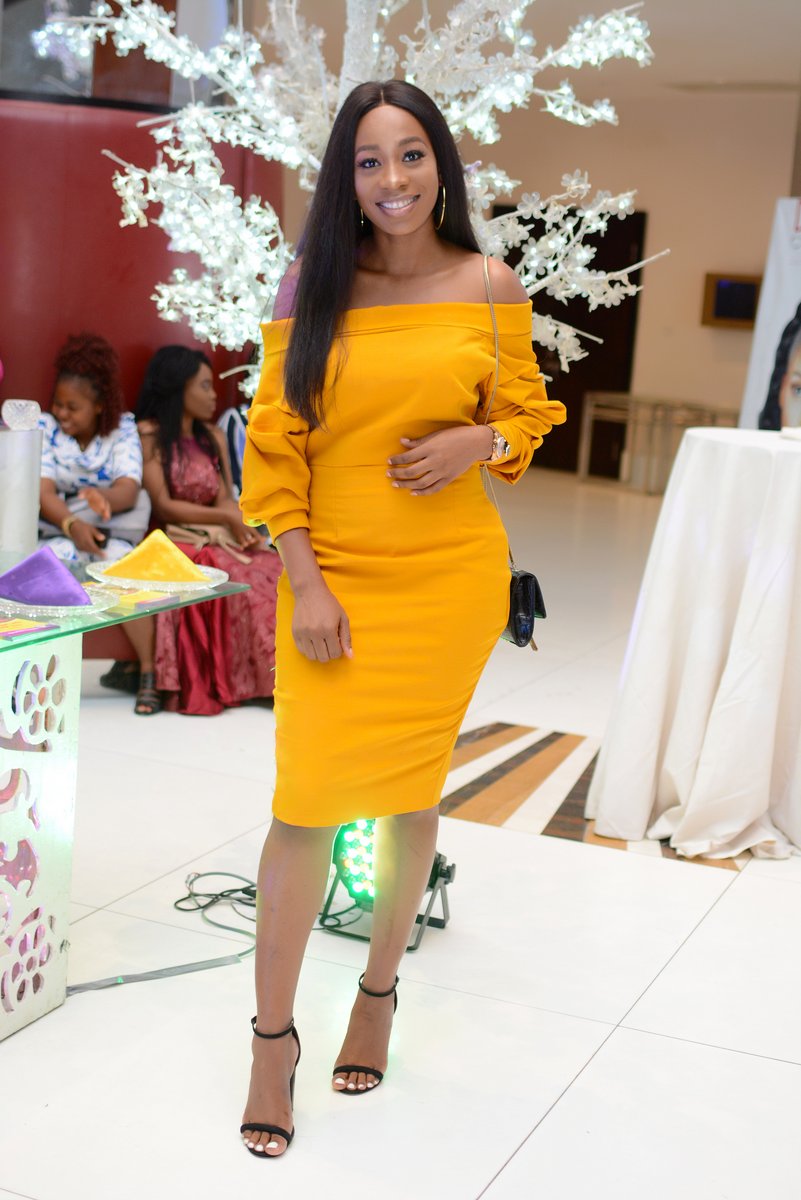 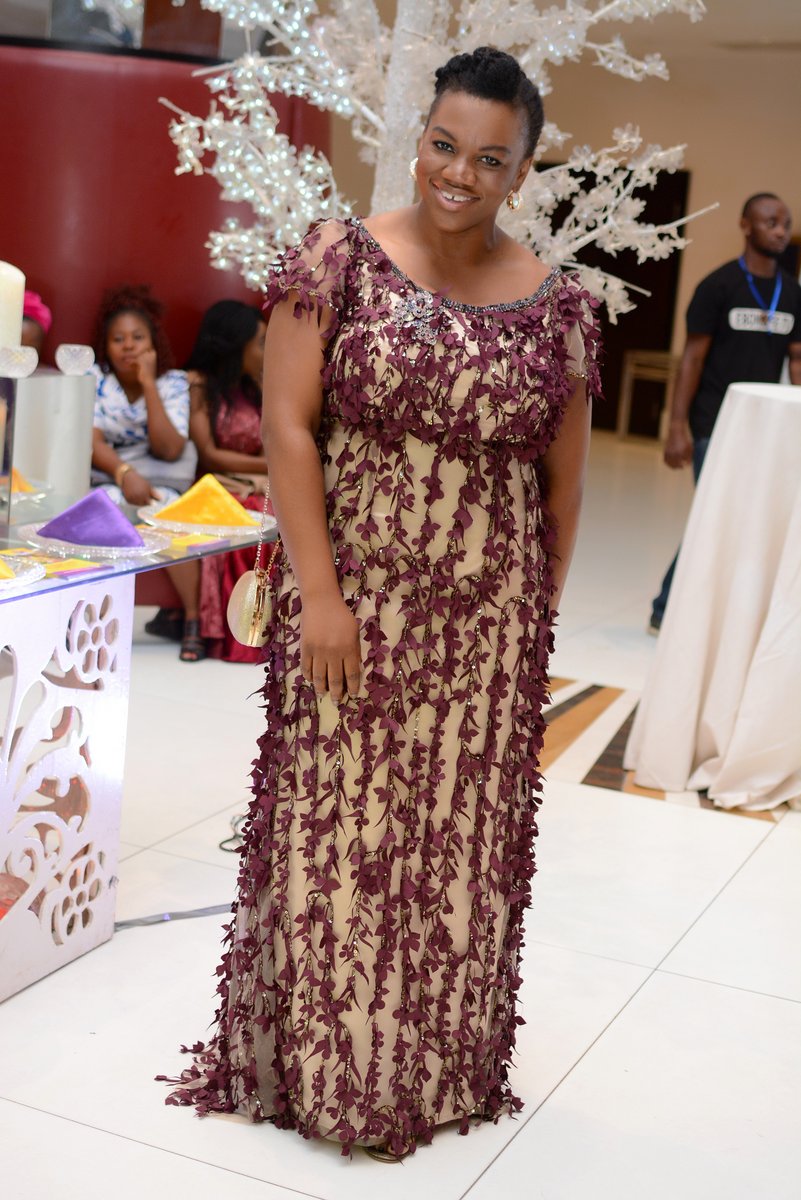 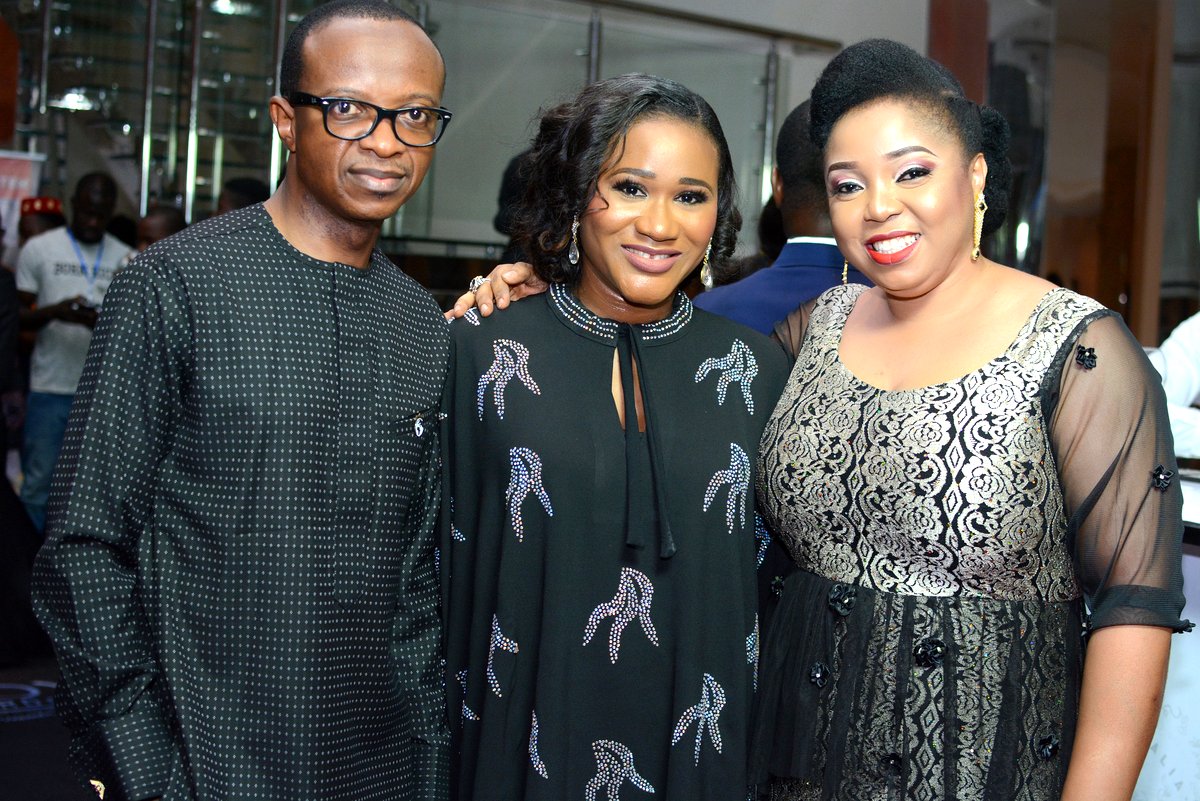 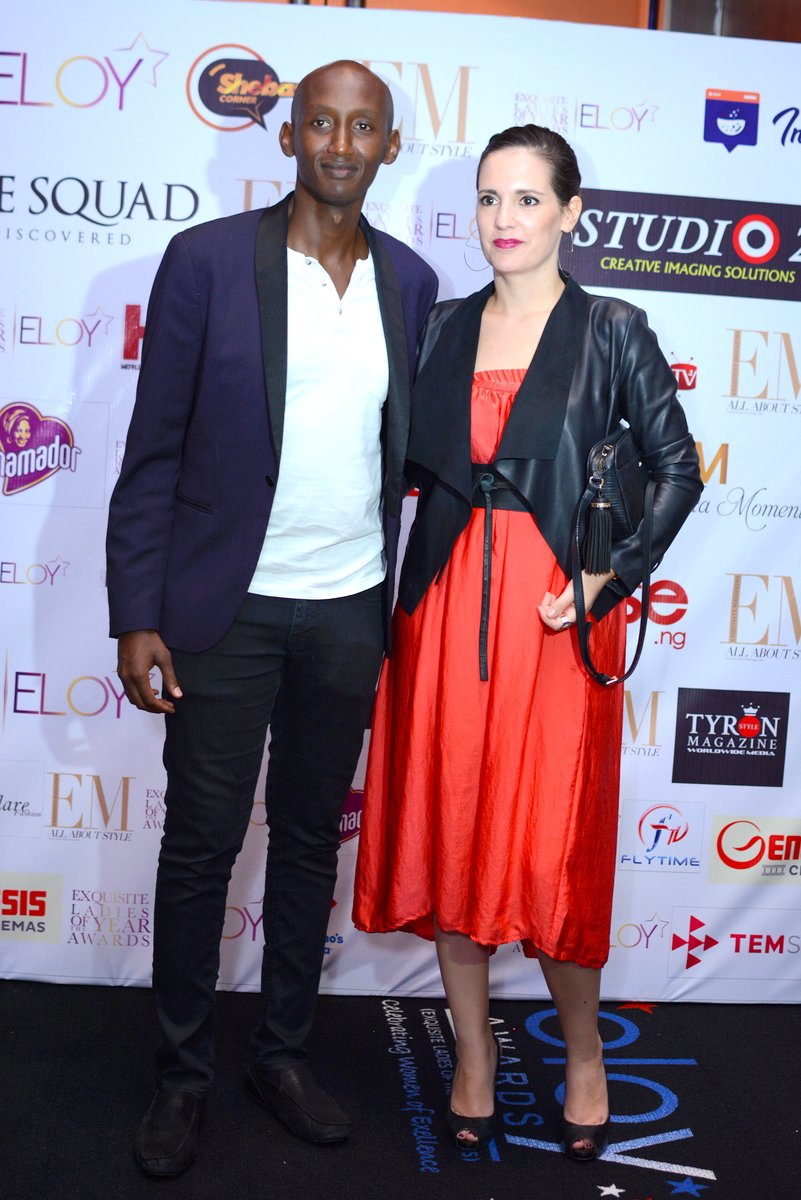 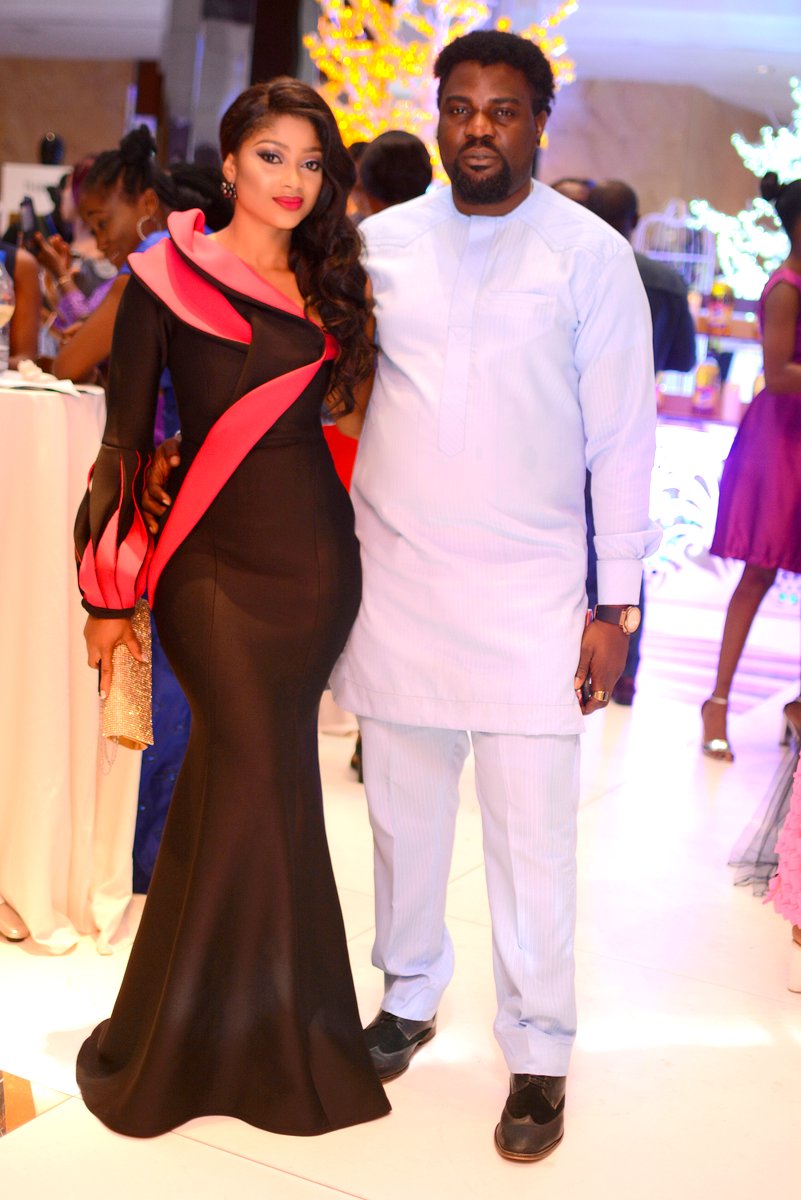