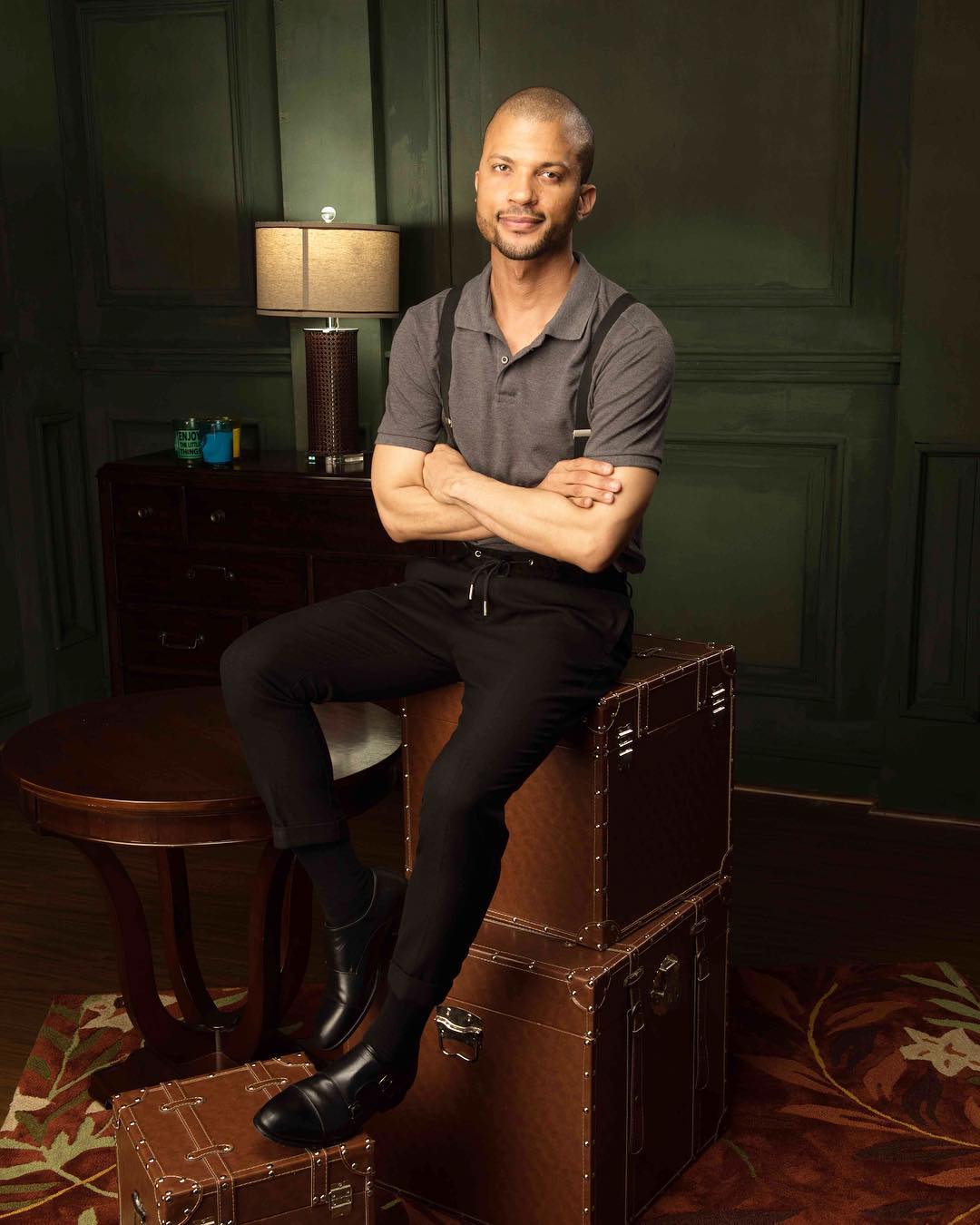 Nigerian Stylist, Journalist, and and former Editor of Genevieve’s Magazine Dimeji Alara has been appointed as the Fashion Director of ELLE Magazine South Africa. Dimeji Alara first made a name for himself as the fashion editor of Kelechi Amadi’s Style Mania magazine before moving over to Betty Irabr’s Genevieve magazine as the Editor. He relocated South Africa, where he started as a fashion contributor for ELLE South Africa while doubling as editor at Genevieve magazine.
Dimeji Alara rose to become the Fashion Editor in 2017 ELLE Magazine South Africa becoming the first black male and non-South African fashion editor in the magazine’s 21-year history. His latest promotion as Fashion Director will see Dimeji oversee the creation of ELLE South Africa’s fashion content including the entire magazine’s fashion team split between Johannesburg and Cape Town from the first of July.
We can’t wait to see the new direction he will take the fashion magazine.