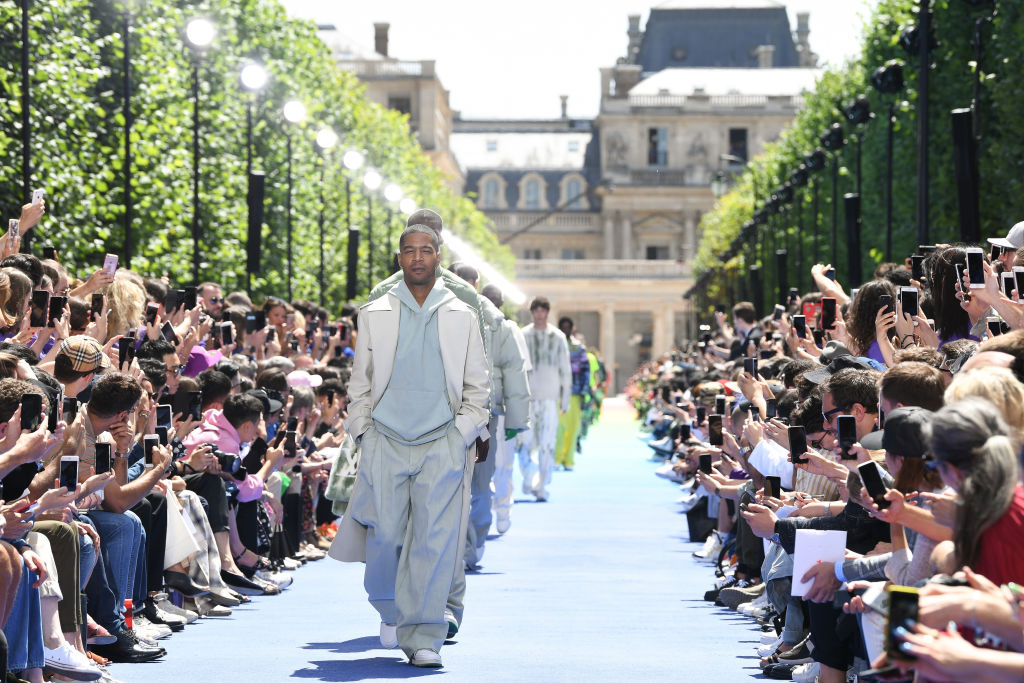 Ghanaian American designer and the founder of the Milan-based fashion label Off-White Virgil Abloh who was appointed the new artistic director of Louis Vuitton’s menswear in March; has debuted his first Louis Vuitton Collection to resounding success just a few days after unveiling the Spring 2019 collection for his own brand Off White.

Virgil Abloh presented a 56-look-collection for his first show at the helm of Louis Vuitton menswear at Paris Fashion Week (Menswear) Virgil wrote on Instagram before his show, “The biggest goal for a first collection in any scenario is to start so that people can understand the new vocabulary”.  Guest discovered a dictionary on their seats as well as show-notes that detailed where each model came from.
Virgil a consistent advocate for diversity and inclusivity, proved he his new position was another platform to preach his convictions as he cast 17 black models for the runway showing off the brand’s new silhouette. Celebs spotted at the show includes Kanye West, Kim Kardashian West, Rihanna, Kylie Jenner, Naomi Campbell, Travis Scott and more. 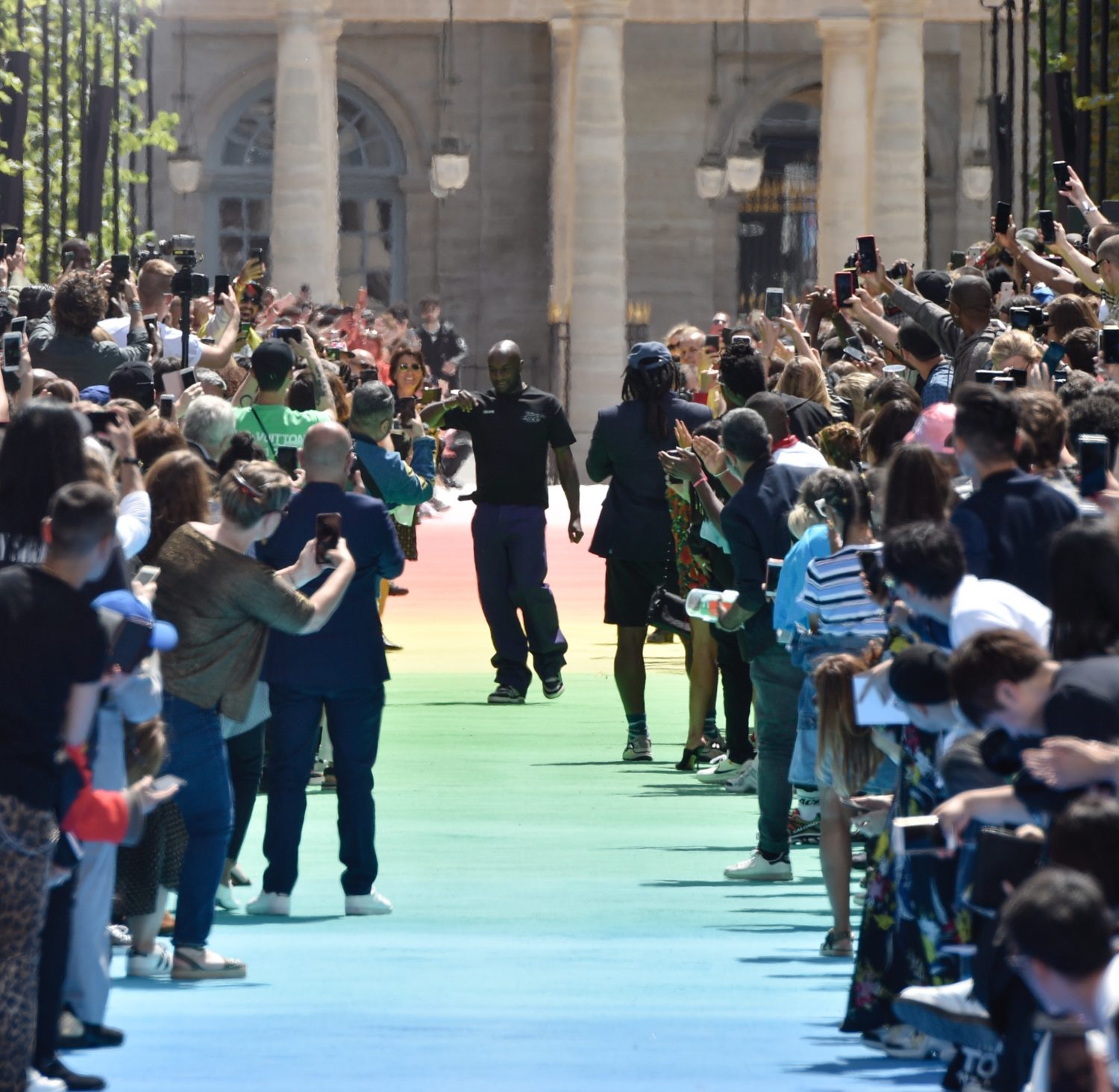